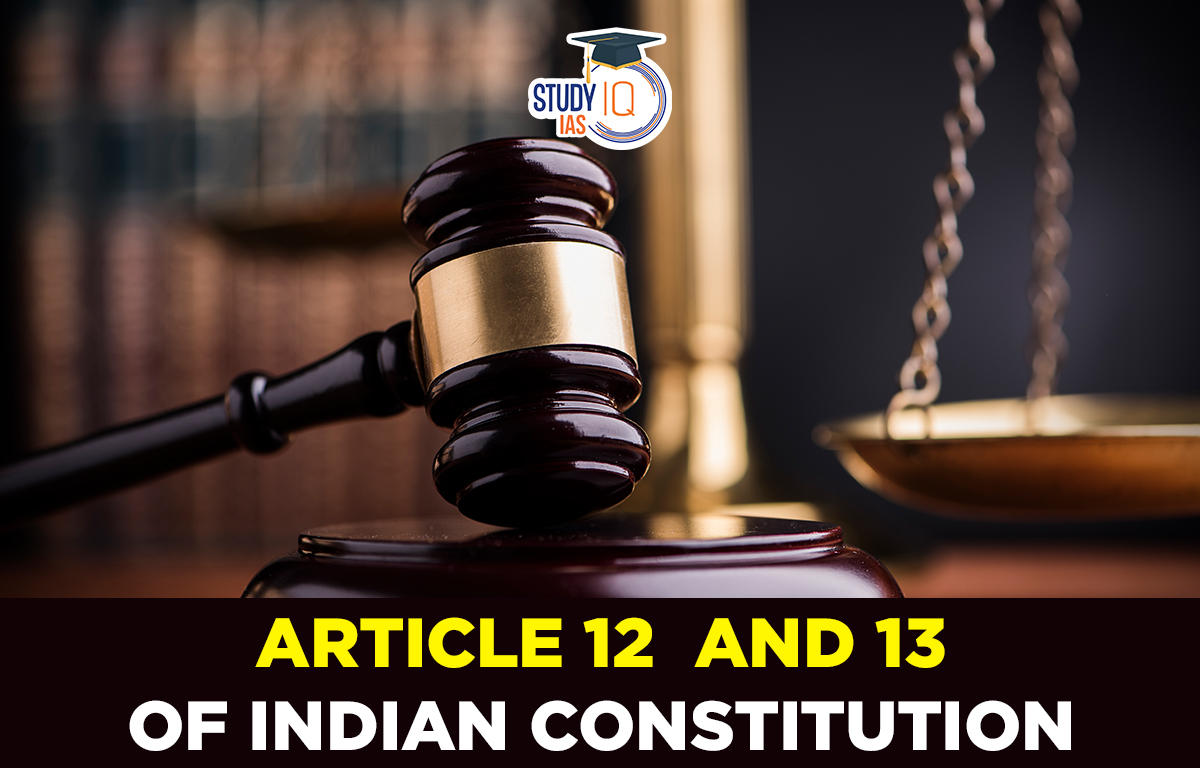 Most of the Fundamental Rights guaranteed to citizens are asserted against the State and its agencies rather than against private organisations. The term “state” has a wider meaning as a result of Article 12. It is crucial to establish which entities constitute states in order to establish who is responsible for fulfilling obligations.

The Constitution’s framers of the constitution used the term “the State” in a broader sense than what is typically or narrowly interpreted. The State under Article does not refer merely to the states of the Union. The phrase “includes” in the article indicates that the definition is not exhaustive, and the court has broadened the scope of the Article through judicial interpretations much beyond what even the authors of Article 12 may have had in mind when the constitution was being drafted. The definition of state in Article 12 is only for the purpose of application of the provisions contained in Part III.

Definition of State under Article 12

The state is made up of the central government, the parliament, the governments and legislatures of each state, as well as any local or other authority operating on Indian territory or under the control of the government. In other words, the State includes:

Ordinary laws are sufficient to safeguard against individual rights infringement. However, because the state has been given illimitable power and authority, citizens must be protected by the constitution from the actions of the state. A precise definition of state must be provided in order to provide this protection.

Though Article 12 gives a clear definition of the state, controversies arise due to the 4th category i.e. ‘’other authorities’’. The inclusion of an organisation in the definition of state would make it amenable to the writ jurisdiction of the Supreme Court under Art. 32.

In Article 12 of the Indian Constitution, the term ‘other authorities’ has been mentioned. Still, we find no definition of the term, “other authorities” either in the Constitution or in any other statute of India. Therefore, its interpretation has caused a good deal of difficulty, and judicial opinion has undergone many changes over time.

Article 12 include Judiciary or Not?

Functions Performed by the Judiciary

The functions of the Judiciary can be divided into judicial and non-judicial functions.

Hence, Article 13 forms the basis of the doctrine of judicial review and aids the court and citizens to check the misuse of powers by the legislature and executive. Article 32 and Article 226 confer the power to the Supreme Court and the High Courts through which they can declare a law unconstitutional and invalid on the ground of contravention of any of the Fundamental Rights. This places the judiciary as the guardian, protector, and interpreter of fundamental rights. Article 13 constitutes law as:

Though the definition of law given under Article 13 didn’t include the constitutional amendment, during the Kesavananda Bharati vs. the State of Kerala, (1973), the Supreme Court held that a constitutional amendment can be challenged on the ground that it violates a fundamental right which is the part of the basic structure of Indian constitution and can declare any law void
Provision outside Article 13: It should be noted that though Article 13 deals with the statutory laws; it doesn’t include the laws declared by the courts, or the directions or orders issued by the supreme court in accordance with Article 142.

Yes, Article 12 is under Part III of the constitution that’s id Fundamental rights

What the Article 13 talks about?

Article 13 of the Indian Constitution defines law and describes the means for judicial review.

What is Article 12 of the Constitution?

Article 12 of the constitution define State.

Does the definition of state include Judiciary?

No, the definition of the state does not include Judiciary

What is Article 13 Clause 4 of the constitution?