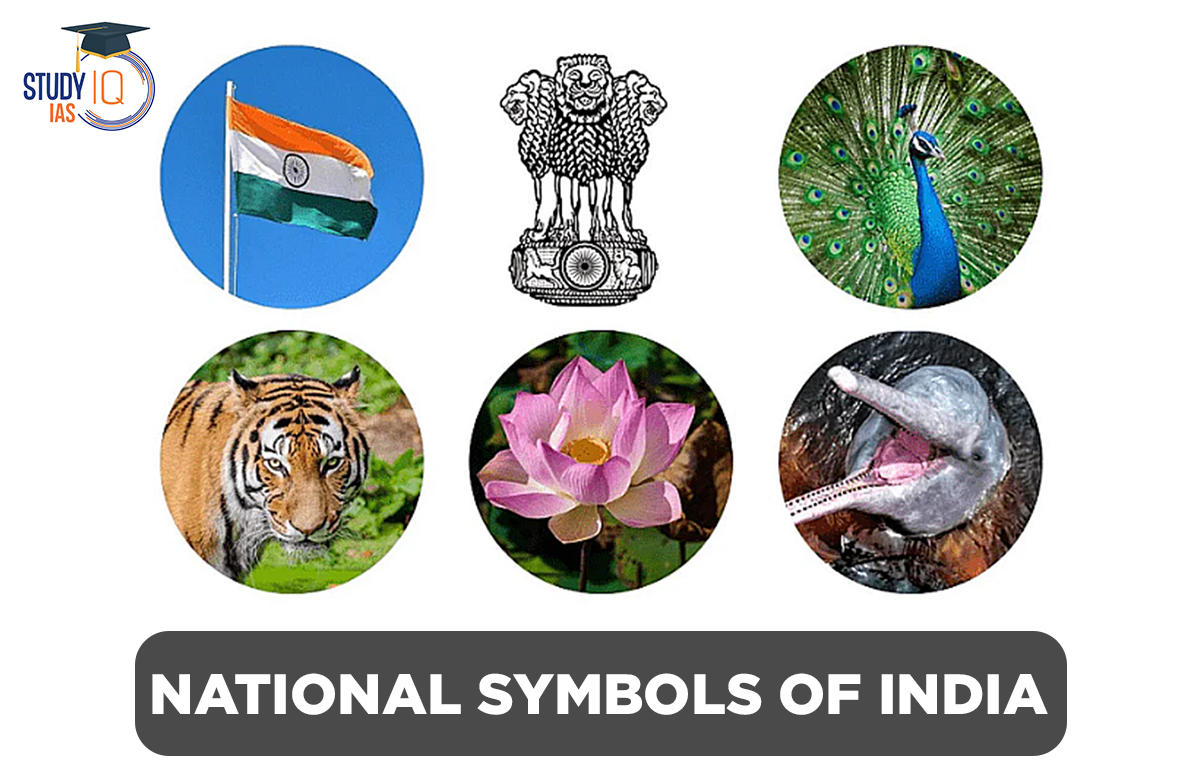 National Symbols of India: Our nation’s heritage and pride are represented by its symbols. These 17 national symbols of India symbolize the culture and tradition of the country, which we Indians spread around the globe. These symbols are also required since they are of national significance and need to be known by all citizens. Aspirants should anticipate questions about India’s 17 national symbols in tests like banking and IAS exams. The importance of the 17 symbols will be discussed in this article.

The National Symbols of India have been deliberately chosen to present the country in the most positive light. They are picked to reflect the country’s culture, beliefs, and the positive traits that are frequently associated with Indian ancestry. While the lotus, India’s national flower, represents spirituality and the purity of the heart and mind, the tiger, the country’s national animal, represents power, bravery, and courage. The Peacock is India’s National Bird due to its royal grace and unsurpassed natural beauty, while the Banyan tree was named the country’s National Tree due to its immortality.

Here’s a complete List of 17 National Symbols of India 2022:

National Symbols of India with Names

The Hindi word “Tiranga” which translates to “containing three colors,” is used to describe the national flag of India. This multicolored flag represents India’s freedom and sovereignty and features a wheel of law in the centre.

The Tiger, Panthera tigris (Linnaeus), is well recognized for his royal grace, prodigious grandeur, and tremendous strength. Eight native species of tigers may be found in India, which is home to more than half of the world’s tiger population.

The song “Jana-gana-mana” has five stanzas, all of which were written by renowned Indian poet and Nobel laureate Rabindranath Tagore. It was performed for the first time on December 27, 1911, in Calcutta during a meeting of the Indian National Congress in the then-colonial India.

The national currency of India is the rupee, or INR. Currency circulation is monitored by the Reserve Bank of India. The Indian rupee was created by Udayakumar Dharmalingam.

Saka Calendar is the national calendar; it signifies the history of the country and symbolizes the golden era of India.

Oath of Allegiance of India

Oath of Allegiance is the the national pledge of India. The nation is kept peaceful, united, and brotherly by the national anthem.

The Indian Peacock has earned the honor of serving as the country with the largest democracy in the world’s national bird. Pavo cristatus is the scientific name for the species. Peacocks have long been a part of Indian mythology and a symbol of monarchy and divinity because of their grace, pride, spirituality, and beauty.

Four lions are pictured on the summit of an Ashokan pillar at Sarnath, near Varanasi, in the Uttar Pradesh state. Its base has the Dharma Chakra, also known as the Wheel of Law, with carvings of an elephant, a horse, a bull, and a lion spaced apart by intervening wheels over a bell-shaped lotus. The Indian Government designated this symbol as its National Emblem on January 26, 1950.

The title of being India’s National Flower belongs to the water lily, a member of the Nymphaea family of aquatic plants. The large, lovely pink blossoms feature broad, precisely arranged petals that exude a sense of tranquilly and elegance.

Indians have long referred to ripe, meaty mangoes as the King of all fruits, and they are undoubtedly delicious. Spiced pickles, a staple of Indian cuisine, can be made from the raw ones. Mangoes are the most widely cultivated fruits in the tropical world and are native to India. They are members of the Mangifera indica species.

Hockey has maintained its status as India’s national sport despite cricket’s rising popularity. The Indian hockey team reached its pinnacle between 1928 and 1956, winning all six of those years’ consecutive Olympic gold medals.

Here, we’ll talk about the National Pledge, which every Indian youngster swears to uphold throughout their time in school. The National Integration Vow, which emphasizes the fundamental obligations to uphold peace, unity, and brotherhood in our enormous nation, as well as the pledge mentioned in the Preamble to the Indian Constitution, will also be mentioned.

“Vande Mataram” was written by Bankim Chandra Chaterjee for his Bengali book “Anand Math.” The song, which was bursting with patriotic passion and admiration for the motherland, quickly became a favorite among the era’s independence warriors.

The Banyan tree, Ficus bengalensis, is India’s national tree. The Banyan, a member of the fig family, spread over a broad region, takes root, and continues to live and regenerate for thousands of years.

Due to a decline in dolphin populations over the previous few years, the Ganges river dolphin is recognized as the country’s official aquatic animal. As a result, it was designated as the national aquatic animal to protect them.

Q. What is the 17 National Symbols of India?

Q. What is the name of National Symbol?

Ans. The national emblems of India have been deliberately chosen to present the country in the most favorable light. They are picked to reflect the country’s culture, beliefs, and the positive traits that are frequently associated with Indian ancestry. While the lotus, India’s national flower, represents spirituality and the purity of the heart and mind, the tiger, the country’s national animal, represents power, bravery, and courage. The Peacock is India’s National Bird due to its royal grace and unsurpassed natural beauty, while the Banyan tree was named the country’s National Tree due to its immortality. India’s national fruit, the mango, provides insight into the country’s tropical climate.

Q. What do the National Symbols of India represent?

Q. What are the name of 5 of the National Symbols?

Ans. The five symbols include King Protea, Real Yellowwoods, Springbok, Galjoen Fish, and Blue Crane. In addition, is the meaning of each symbol.

Q. Which is National Tree?

Ans. Ficus bengalensis, an Indian fig tree, spreads its branches out like young trees across a wide region. The roots then give rise to more trunks and branches. Because of this characteristic and its longevity, this tree is considered immortal and is an integral part of the myths and legends of India.

Q. Why are National Symbols important?

Ans. These symbols are intrinsic to the Indian identity and heritage. Indians of all demographics backgrounds across the world are proud of these National Symbols as they infuse a sense of pride and patriotism in every Indian’s heart.

Ans. The Indian flag is said to have been designed for the first time by Sister Nivedita, a disciple of Swami Vivekananda, in 1904. The flag was made up of two colors, red and yellow.

Ans. A national symbol is a symbol of any entity considering and manifesting itself to the world as a national community: the sovereign states but also nations and countries in a state of colonial or other dependence, federal integration, or even an ethno cultural community considered a ‘nationality’ despite having no political autonomy. 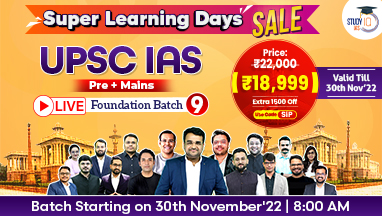 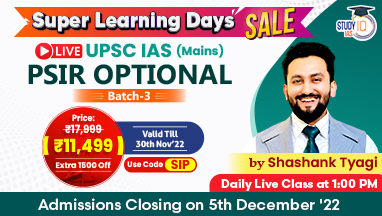 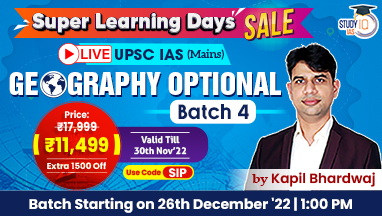 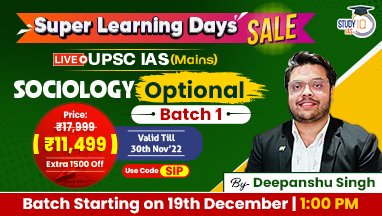 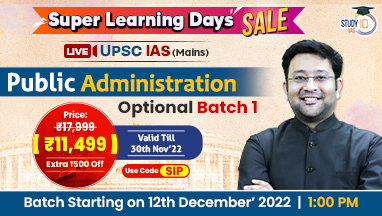