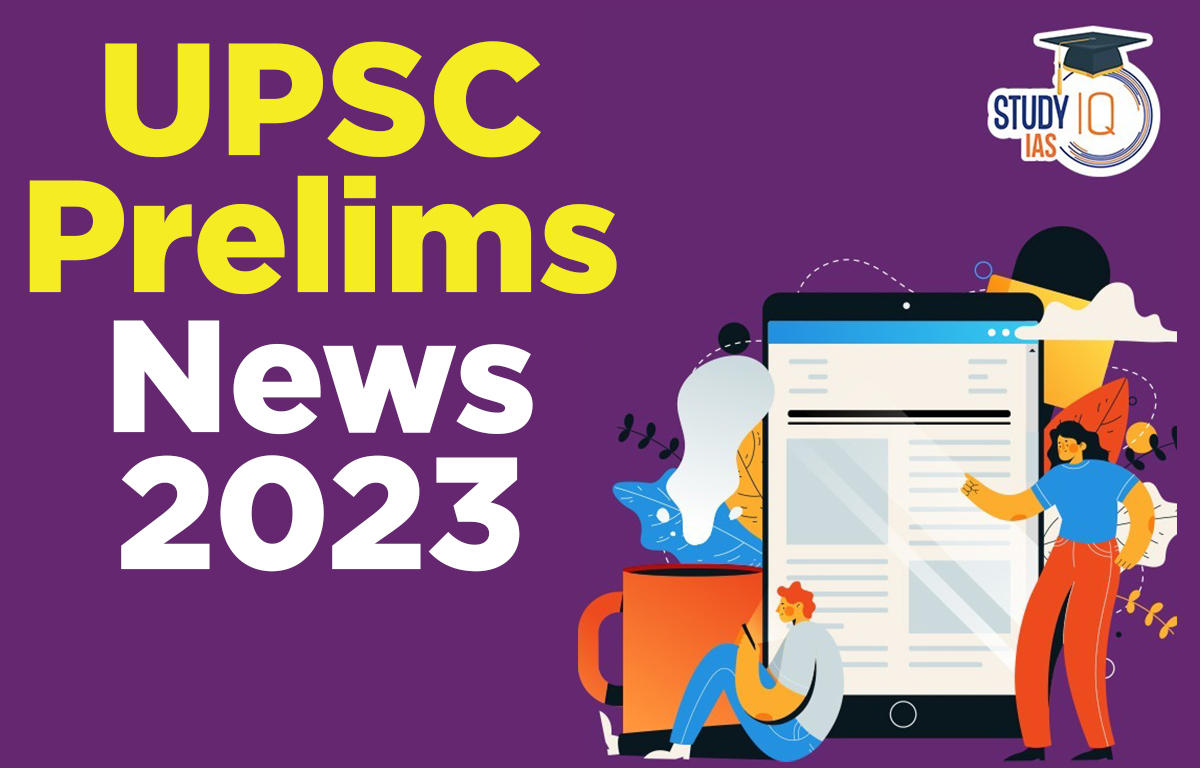 Context: The authorities of Jammu and Kashmir have issued warning of avalanche with a low level of danger in 11 districts.

Context: The Prime Minister of India recently addressed the first batch of Agniveers of the three Services.

Why in News? The 21st Edition of the Bilateral Naval Exercise between India and France – Exercise Varuna commenced on the Western Seaboard.

Why in News? FSIB has recommended MDs for Bank of Baroda and Bank of India.

Why in News? The latest CII Business Confidence Index for the October-December quarter rebounded to its highest reading in almost two years.

Why in News? The Doppler weather radar network will cover the entire country by 2025 for more accurate forecasts related to extreme weather events.

Why in News? Tamil Nadu CM urged citizens of the state to draw a kolam of ‘Tamil Nadu Vazhga’ in front of their houses to welcome the first day of Tamil month Thai.

Why in News? Most net-zero emission (NZE) routes for steel and cement production are not yet commercially available, according to a new report.

what is Vilayati kikar?

Vilayati kikar is a Mexican invasive species introduced by the British in the 1930s in Delhi. It forms nearly 70% of all trees in the ridge at present.