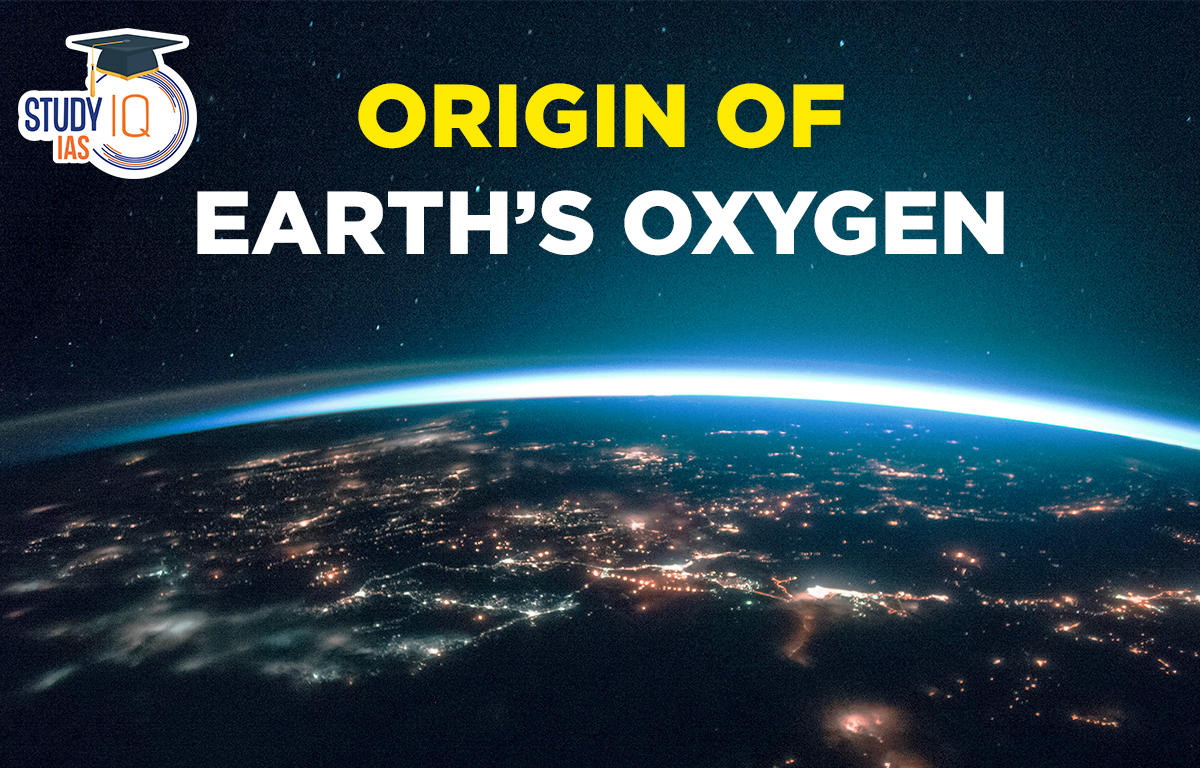 The Conventional Theory on the Source of Oxygen on Earth

Earth’s Early Atmosphere: The early atmosphere on the Earth was primarily composed of carbon dioxide, methane and water vapor, as opposed to the present-day nitrogen and oxygen. Oxygen was absent from the earth’s atmosphere for close to half of its lifespan of 4.5 billion years.

The Problem: Though sunlight split the water vapor in the atmosphere into oxygen and hydrogen, the oxygen quickly reacted with methane and got locked into the earth’s crust, barely leaving any traces in the atmosphere.

Supporting Argument for the Source of Oxygen on Earth Study