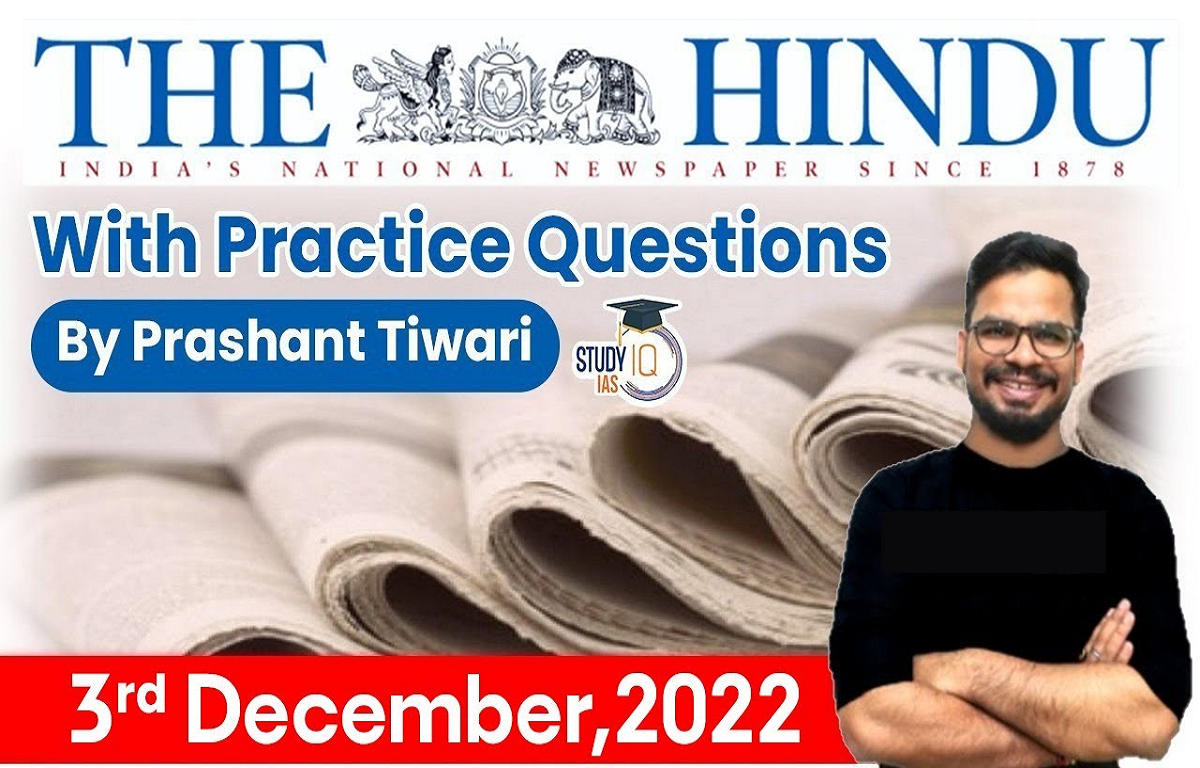 What is the ISRO spy scandal case?

This sub-regional organization came into being in 1997 through the Bangkok Declaration.

Q) Which of the following states have legislative council?

Q) Weddell Sea, recently seen in news is part of

The Weddell Sea is part of the Southern Ocean.

Q) Carbon Capture Utilization Storage (CCUS) is the process of

Q) Right to Privacy is protected as an intrinsic part of Right to Life and Personal Liberty. Which of the following in the Constitution of India correctly and appropriately imply the above statement?

Which of the statements given above is/are not true?

Q) Explore and evaluate the impact of ‘Work From Home’ on family relationships. (150 words)

How Does It Affect Relationships?

Q) “Ethics is knowing the difference between what you have the right to do and what is right to do. “Explain