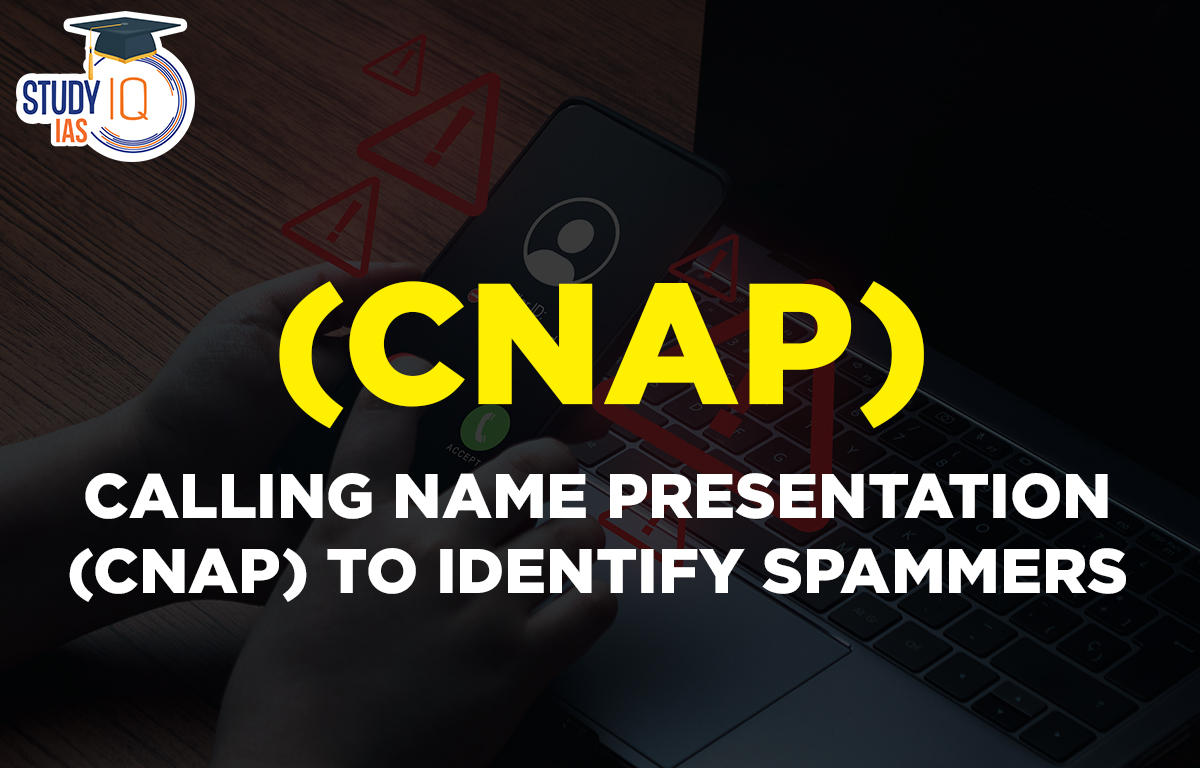 Calling Name Presentation (CNAP) would provide the called individual with information about the calling party (similar to ‘Truecaller’ and ‘Bharat Caller ID & Anti-Spam’).

Aim: To ensure that telephone subscribers are able to make an informed choice about incoming calls and curb harassment by unknown or spam callers.