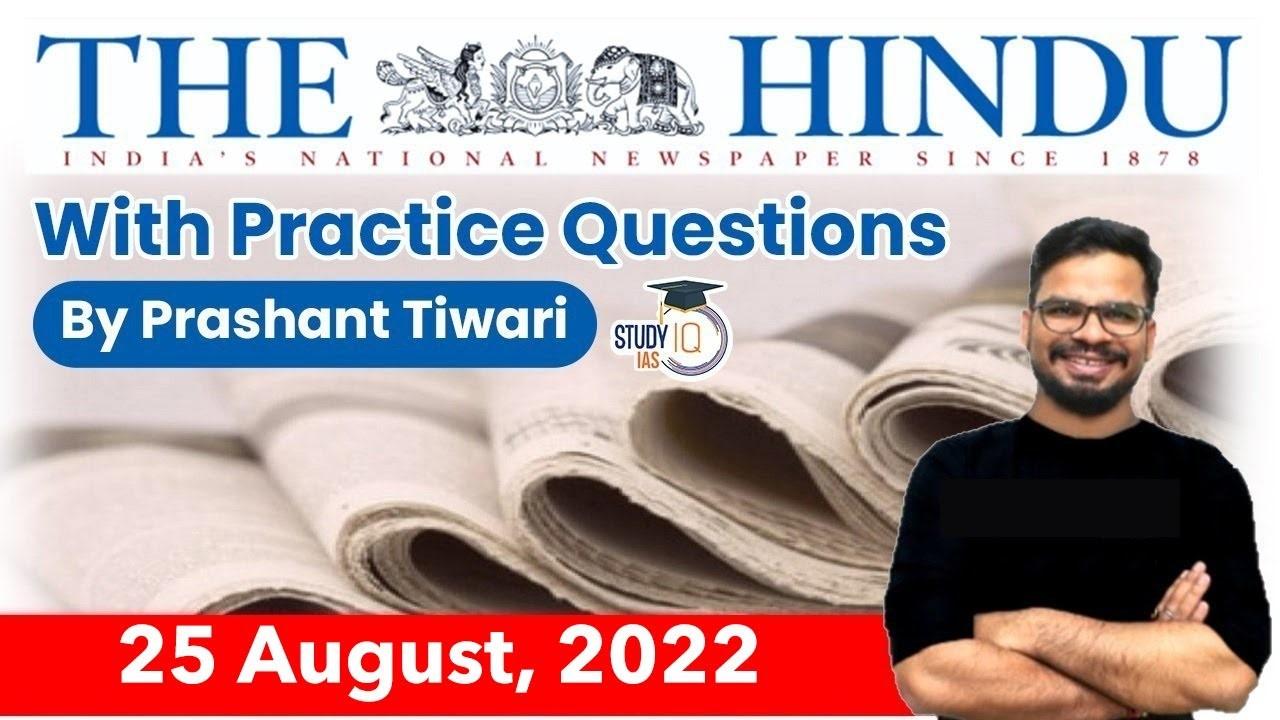 The Representation of the People Act (RPA),1951

Making out a case for the other UBI in India

The death of Inder Meghwal

The Untouchability Offences Act of 1955

The Protection of Civil Liberties Act 1976

The Scheduled Caste and Scheduled Tribe Prevention of Atrocities Act, 1989

Treatment is a service, wellness a charity: PM