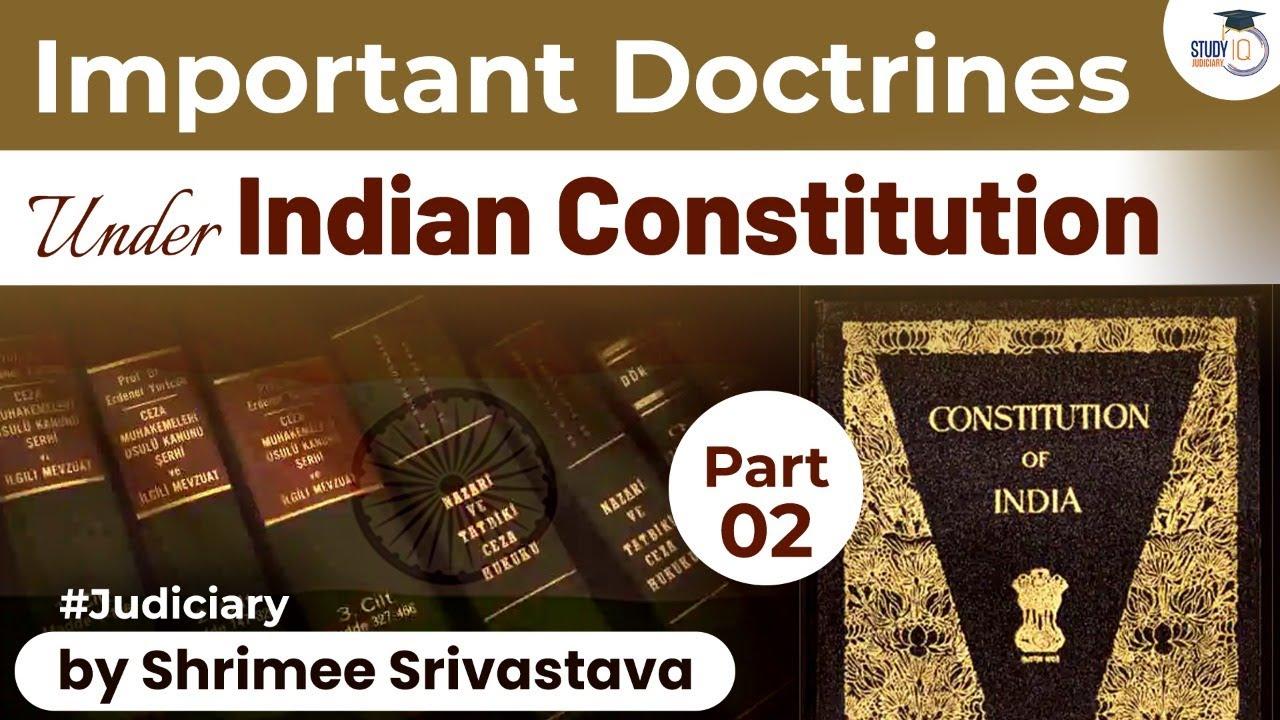 The objective of Harmonious Construction:

The doctrine of Colourable Legislation

What is the Concept? (Indian Constitution)

The doctrine of Incidental or Ancillary Powers

Doctrine of severability of Indian constitution

The doctrine derives its validity from Article 13 which states,

“All laws in force in India, before the commencement of the Constitution, in so far as they are inconsistent with the provisions of fundamental rights shall to the extent of that inconsistency be void.”