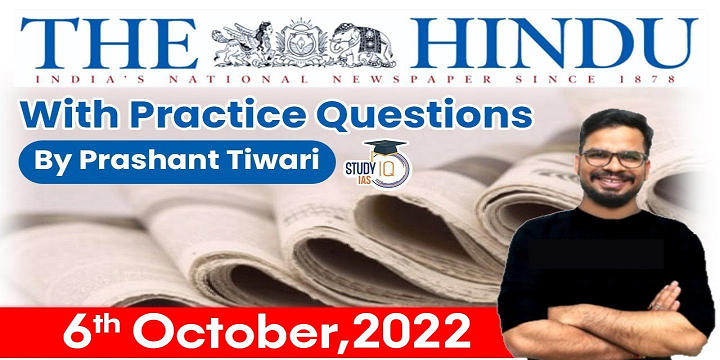 The membership of the Council is based on equitable geographical distribution.

Who all are included in the Constitution Order of 1950?

According to the government data, 69% houses under PMAY in rural India are owned by women.

Q) Shigmo, a harvest festival is mainly celebrated in

The 97th Constitutional Amendment Act of 2011 gave a constitutional status and protection to co-operative societies. In this context, it made the following three changes in the constitution:

Q) “Access to legal and safe abortion is an integral dimension of sexual and reproductive equality”. Explain (150 words)

Significance of the MTP Act

Reproductive Rights of a Woman:

The rape victims and vulnerable victims are also benefitted from Privacy Clause.