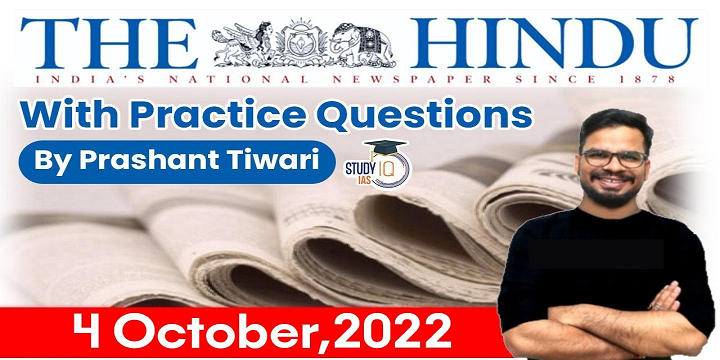 Q Consider the following statements regarding the membership change in the United Nations Security Council (UNSC).

How will membership change?

Which of the given above pairs is/are correctly matched?

How many pairs given above are correctly matched?

Q A closed economy is likely to have which of the following characteristics?

Q Which one of the following amendments empowered the president to send back the advice of cabinet for reconsideration?

Q With reference to the YUVA (Young, Upcoming and Versatile Authors) 2.0 scheme, consider the following statements:

Q) ‘Nonalignment of the past’ had not succeeded, and a way had to be found for “multiple engagements of the future”. Critically Analyze (150 words)

Q) “Access to legal and safe abortion is an integral dimension of sexual and reproductive equality”. Explain (150 words)