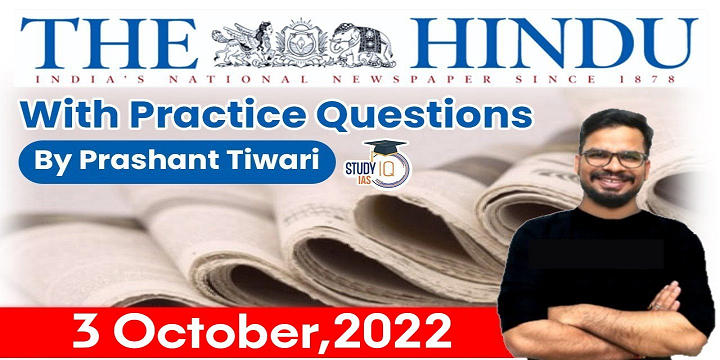 Q) Burkina Faso is a landlocked country in:

Q) With reference to the Monetary Policy Committee, consider the following statements:

Q) The DART mission, that has crashed a spacecraft into an asteroid in an attempt to divert the celestial body of its trajectory and avoid striking Earth, was conducted by

Q) Consider the following statements about the

Q) ‘Nonalignment of the past’ had not succeeded, and a way had to be found for “multiple engagements of the future”. Critically Analyze (150 words)