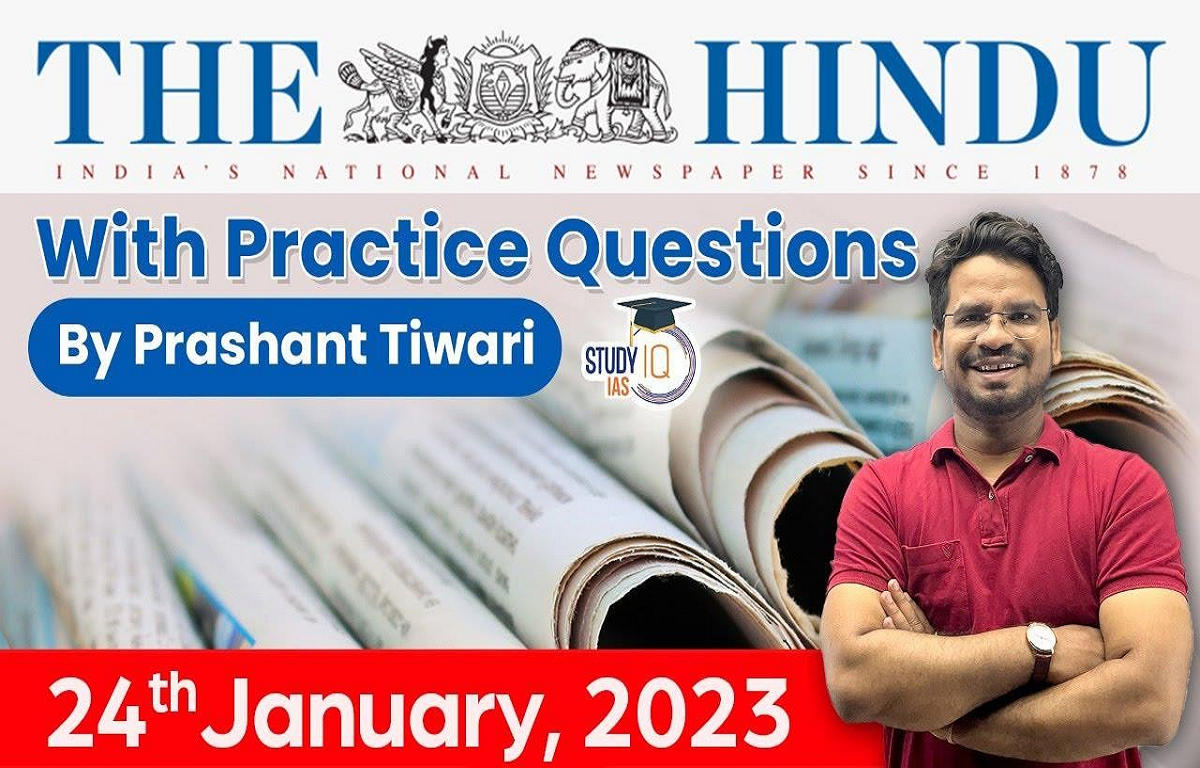 The Andaman & Nicobar Islands. They are:-

Q) Which one of the following pairs of islands is separated from each other by the ‘Ten Degree Channel’? (2014)

126th birth anniversary of Netaji is being celebrated nationwide as?

126th birth anniversary of Netaji is being celebrated nationwide as ‘Parakram Divas’.