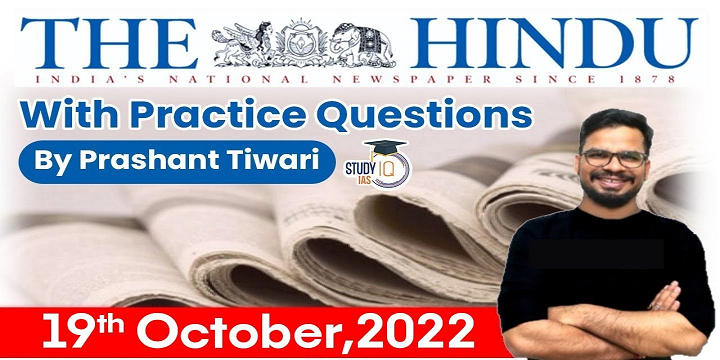 The mandate of Interpol:

What is the National Air Quality Index?

Launched in 2014 with outline ‘One Number – One Color -One Description’ for the common man to judge the air quality within his vicinity.

Union Minister of State for Fisheries, Animal Husbandry and Dairying has recently said that India stands third in the world in terms of fish production.

Q) The term ‘Wolf Warrior’ Diplomacy, often mentioned in news, is mainly related to the affairs of which of the following country?

‘Wolf Warrior’ Diplomacy is a term that gained popularity, especially after Xi Jinping became the President of China.

Q) With reference to the ‘Secure Himalaya’ project, consider the following statements:

The Union Environment ministry in association with the United Nations Development Programme (UNDP) has been implementing ‘Secure Himalaya’ project to conserve the habitats of snow leopards.

Q) “There is a need of more innovative reforms to ensure internal democracy, financial accountability in political parties”. Explain (150 words)

Q) The concept of federalism has unrelentingly changed its contours in Indian Polity. Discuss, and examine the significant gaps in the Indian Federalism.(150 words)