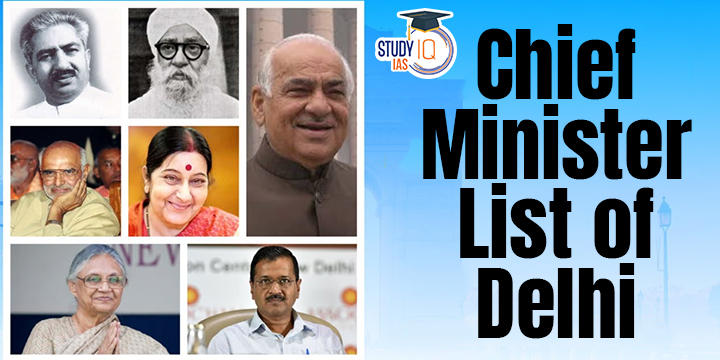 Today, the Indian Political Diaspora is well aware of the name Chief Minister of Delhi Arvind Kejriwal. Someone who was a well-known social activist at one point in time ended up becoming a politician. In a Haryana village, Arvind Kejriwal was born. He was rigorous in his academic work, and as a result of his academic prowess, he was given a seat at IIT Kharagpur in West Bengal, where he earned a degree in mechanical engineering. He gave up his position at Tata Steels in order to pursue a career in the civil service, and because to his sincerity and perseverance, he joined the Indian Revenue Service in 1993. It was there that he also met the love of his life, Sunita, and they were married in 1995. Additionally, he had the chance to spend two months working alongside Mother Teresa at her ashram in Kalighat.

From there, he became a well-known figure who used to work for social causes. In order to devote himself more fully to it, he resigned from his job in 2006 and founded the Public Cause Research Foundation. He founded a movement called Parivartan in 1999 to expose the fake ration card scam and helped the citizens of Delhi in matters related to income tax, electricity, and food rations.

When Kejriwal teamed up with prominent social activist Anna Haraze in the early 2010s while advocating for the passage of the Jan Lokpal bill, it marked a turning point in his life. He later founded his own political party, the Aam Aadmi Party (AAP), and ran in the 2013 Delhi assembly election, winning 28 out of 70 seats. He then formed a coalition government with the Indian National Congress and took the oath of office. But after only 49 days, he was forced to quit since he was unable to present Jan Lokapal.

President Rule is in effect in Delhi. In the 16th Lokasabha Election, he ran in the Varanasi constituency against Narendra Modi, the BJP’s nominee for prime minister, and lost. In the 2015 Delhi assembly election, his party ran once more. It won a record-breaking 67 of the 70 seats, leading to the formation of the government. He assumed leadership once more as Delhi’s seventh chief minister. The fact that he is still able to hold onto his position as CM in India’s capital speaks volumes about his political savvy and distinctive working method.

Q) Who is the 1st chief minister of Delhi?

Q) How many ministers are there in Delhi?

Ans. There are total seven ministers in Delhi

Q) Who is the first deputy chief minister of Delhi?

Ans. Manish Sisodia of Aam Aadmi Party is the Chief Minister of Delhi

Q) Who is the Education Minister of Delhi?

Ans. Arvind Kejriwal is the Chief Minister of Delhi

Q) Who is the governor of Delhi?

Ans. Anil Baijal is the Lieutenant Governor of the Delhi