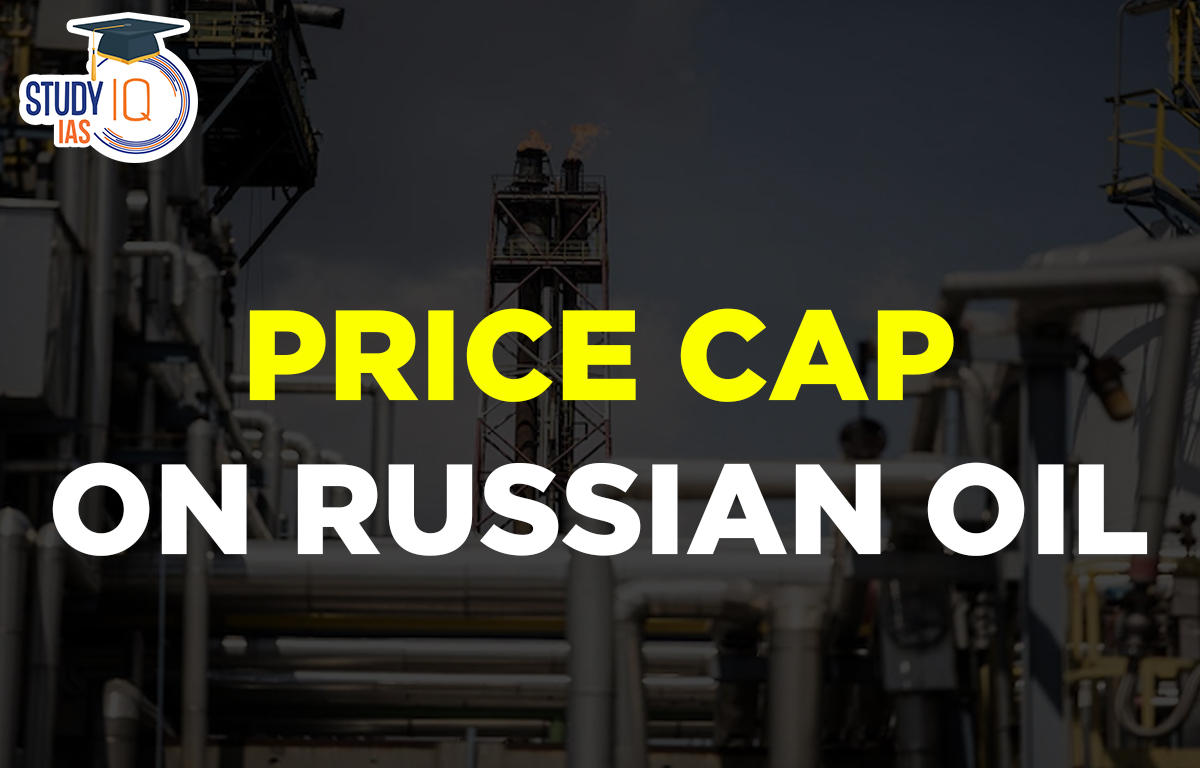 Total Gas Consumption in India: It is 175 million standard cubic metre a day (MMSCMD), of this 93 MMCMD is met through domestic production and 82 MMSCMD through LNG imports. Gas Consumption is directly linked to supply availability.

Need of Revision: Local gas prices are at a record high due to the surge in global prices because of the ongoing Russia-Ukraine conflict and are expected to rise further.

Mandate of Panel: To ensure fair price to the end-consumer through market-oriented, transparent and reliable pricing regime for India’s long-term vision for ensuring a gas-based economy.

Pricing Of Gas From Two Sources

Administered Price Mechanism (APM) gas: It is the legacy or old fields which were given to ONGC and OIL on a nomination basis without any condition of sharing profits and therefore the government controls its price.

The second set is for the ones that are in difficult geology.

Prices of domestic gas should be linked to the international It has suggested removal of price cap in the next 3 years.

For Difficult Geology: Panel was in favour of not tinkering with the existing pricing formula for fields in difficult geology such as KG-D6 of Reliance Industries and BP PLC.

Under GST: Include natural gas in the one-nation-one-tax regime of GST by subsuming excise duty charged by the central government and varying rates of VAT levied by state governments.

Stakeholders: It would act as a great balancing act to safeguard the interest of gas consumers, city gas distribution companies and gas producers from difficult fields.

Consumer’s Perspective: Reduction in gas price should result in a cut in CNG and PNG (domestic) prices by the CGD players and would improve the conversion economics for the end consumers thereby stimulating demand.

Free pricing of domestic gas from difficult fields would attract sizeable investment from upstream companies which could lead to higher domestic gas production in the long run.