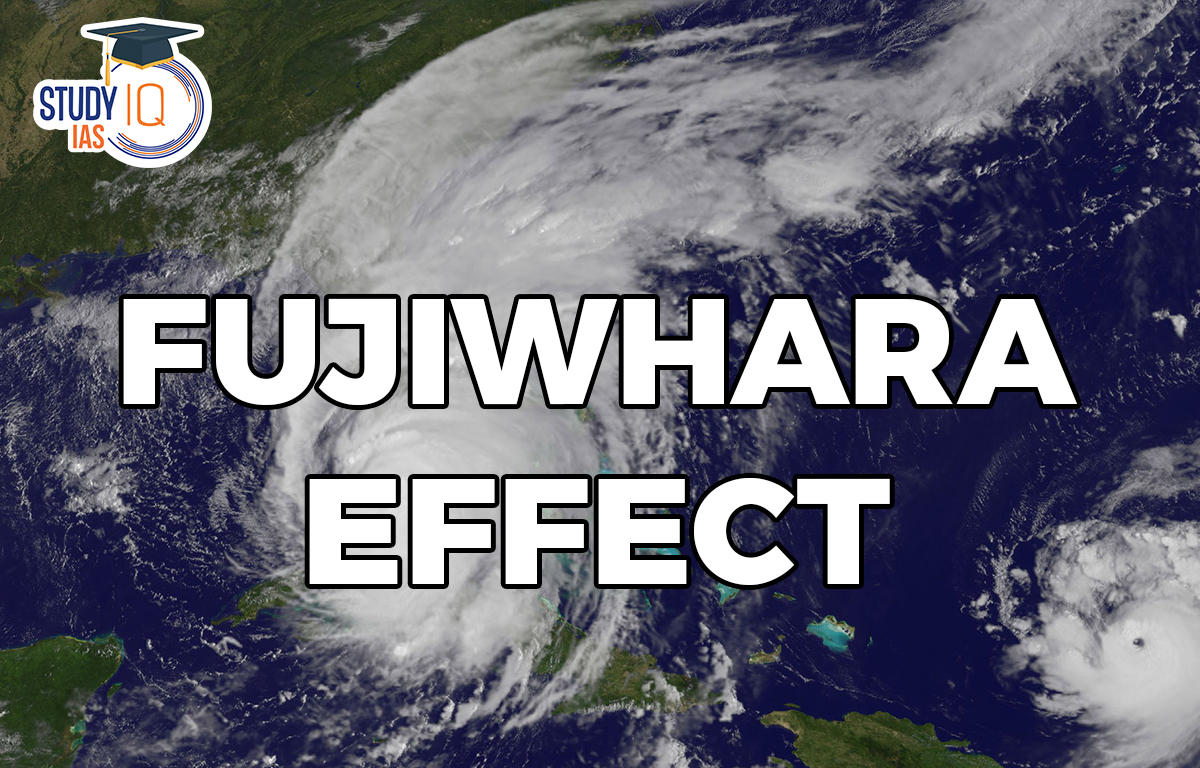 On September 1, 2022, super typhoon Hinnamnor, the strongest tropical cyclone of the year, was hurtling towards Taiwan from the western Pacific Ocean. Another tropical storm called Gardo was moving towards Hinnamnor from its southeast. As the two approached each other, they started a dance around the central line between them, showcasing a textbook example of what is known as the Fujiwhara Effect. After the dance, which lasted over a day, Hinnamnor devoured Gardo and eventually made landfall in South Korea.

What is the Fujiwhara Effect

The Fujiwhara Effect and Climate Change