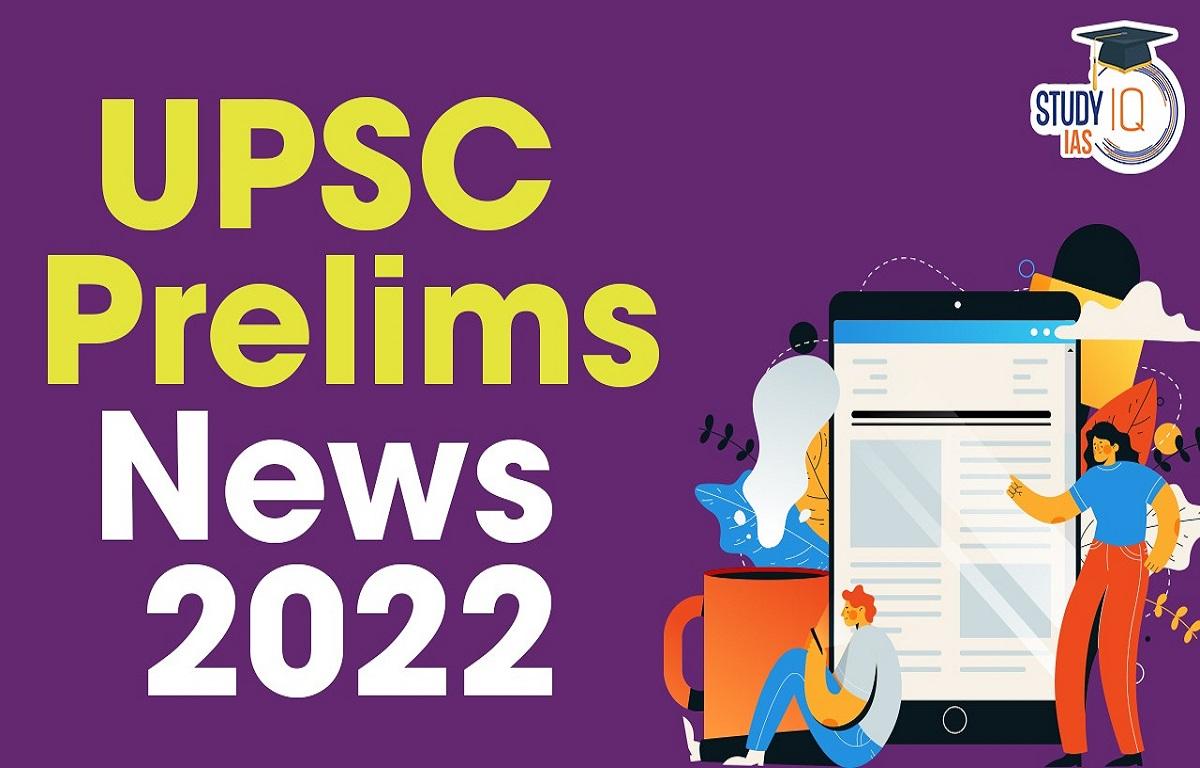 Context: A study of the transparent frog could provide clues on how to prevent deadly blood clots.

Study on the Frog:

Significance of the Study:

Context: South Korea has reported its first casualty of an infection caused by Naegleria fowleri or “brain-eating amoeba”.

Context: President of India inaugurated the project development of Srisailam Temple in the State of Andhra Pradesh.