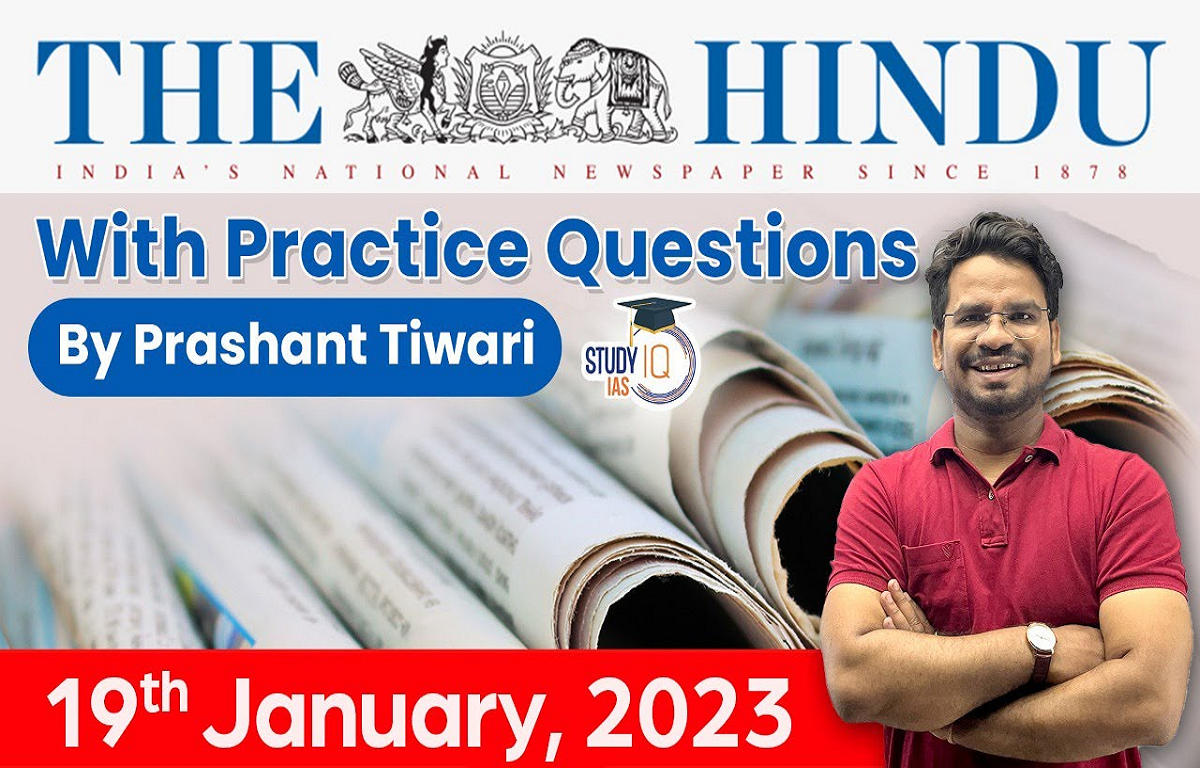 Q) Exercise VARUNA is a joint Navy exercise between which countries?

Recently the 21st Edition of the Bilateral Naval Exercise Varuna-2023 commenced on the Western Seaboard.

Q) With reference to the Snow leopard, consider the following statements:

Recently 4 snow leopards were spotted in a rare sighting in Himachal Pradesh.

What is the Conservation status?

Q) What is the main purpose of the Governor’s Address to the State Legislature?

Q) What is the main goal of India’s National Clean Air Programme?

Explanation: The mandate of the National Clean Air Programme (NCAP); –

Q) Magh Bihu is a harvest festival of

Q) For India to be heard as the ‘Voice of the Global South at the G20’, it must reflect on the aspirations of the other nations and amplify them. Explain (150 words)

The bull-taming sport is popular in Madurai, Tiruchirappalli, Theni, Pudukkottai and Dindigul districts known as the Jallikattu belt.