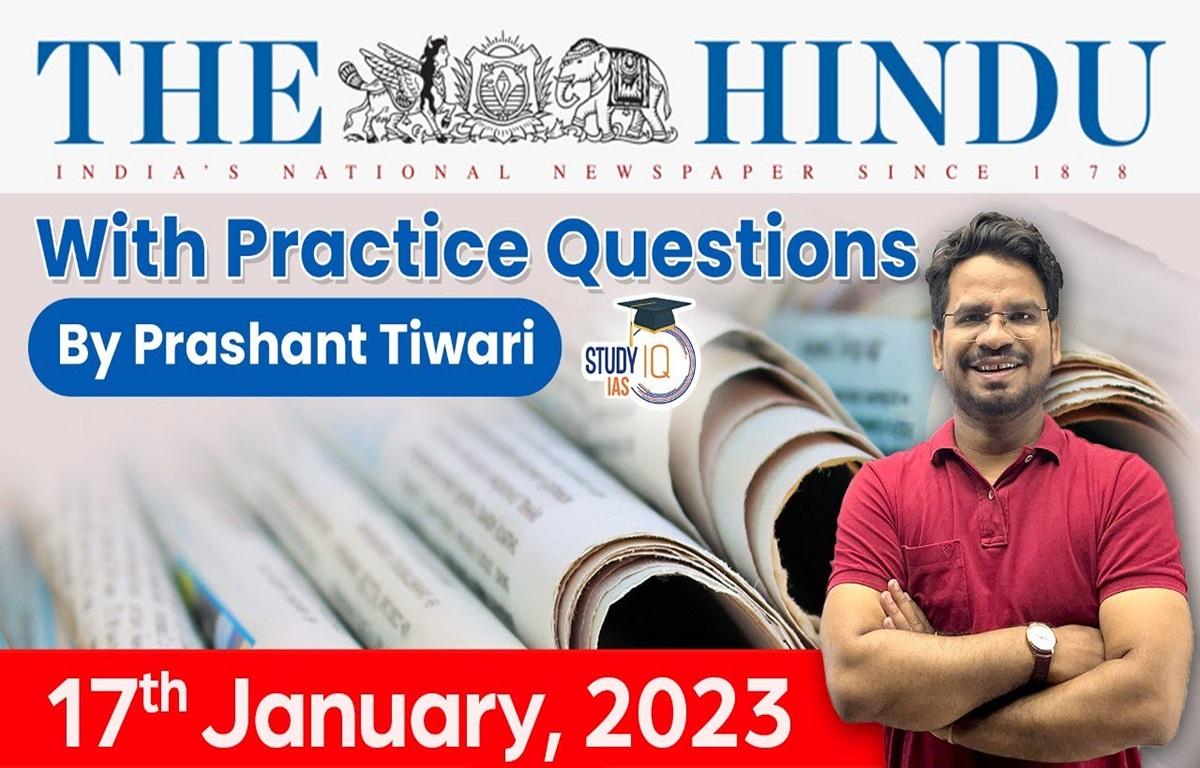 Q) Which one of the following is the best description of ‘Chunyun’, that was in the news recently?

Explanation :
Considered the largest annual human migration across the world, “chunyun” kicked off in China recently with Beijing bidding farewell to its strict zero-COVID policy, after almost three years of the pandemic.

Q) With reference to the MAARG platform, consider the following statements:

The Union Commerce and industry minister will launch the mentorship, advisory, assistance, resilience and growth (MAARG) platform on 16th January 2023 in New Delhi.

What are the objectives?

Q) With reference to the Bay of Bengal Initiative for Multi-Sectoral Technical and Economic Cooperation (BIMSTEC), consider the following statements:

Q) Sagar Island, recently seen in the news, lies in which state?

West Bengal ministers have demanded National Mela status for Gangasagar mela as record pilgrims have come to the mela this year claiming that the annual pilgrimage was turning out to be the biggest religious gathering in the country. The mela is held at Sagar Island.

Where is Sagar Island Located?

Q) Which one of the following is the best description of ‘ACE2’, that was in the news recently?

Q) Discuss the desirability of greater representation to women in the higher judiciary to ensure diversity, equity and inclusiveness. (2021) (250 words)

Sagar Island, recently seen in the news, lies in which state?