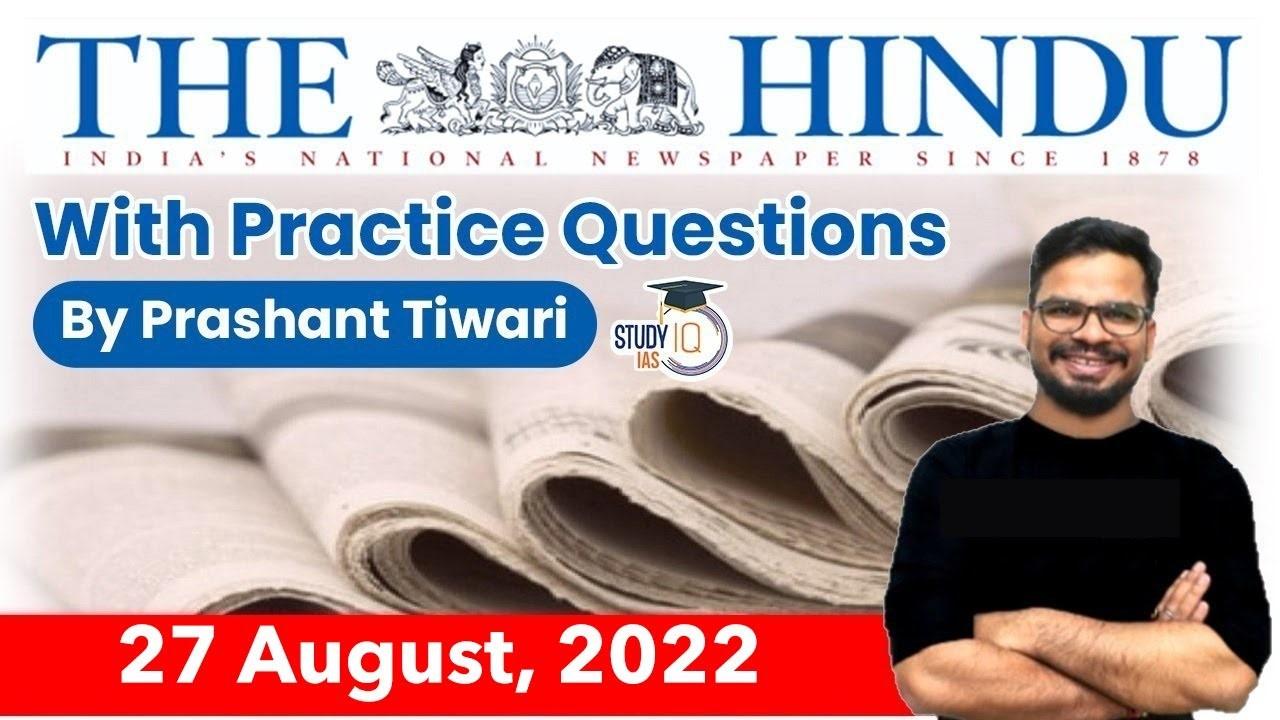 A draconian law that needs to disappear

Puttaswamy and the fading promise of a right-

Murder in the sewer

At least one Constitution Bench will function all-year: Justice Lalit

Army speeds up procurement of light tank ‘Zorawar’ for LAC

An independent panel of the World Bank is considering a plea by residents of Haat village, Chamoli district, Uttarakhand to investigate environmental damage from the under-construction Vishnugad Pipalkoti Hydro Electric Project (VPHEP) in the district, according to documents reviewed by The Hindu.

The 444-MW VPHEP is being built by the Tehri Hydropower Development Corporation (THDC), a partially State-owned enterprise. The project is primarily funded by the World Bank and was sanctioned in 2011.

dam threatens the local Lakshmi Narayan Temple, which is deemed to be of historical and cultural importance by the Archaeological Survey of India (ASI).

Vishnugad Pipalkoti Hydro Electric Project to be developed by the THDC India Ltd (THDC) on the Alaknanda River in Uttarakhand.