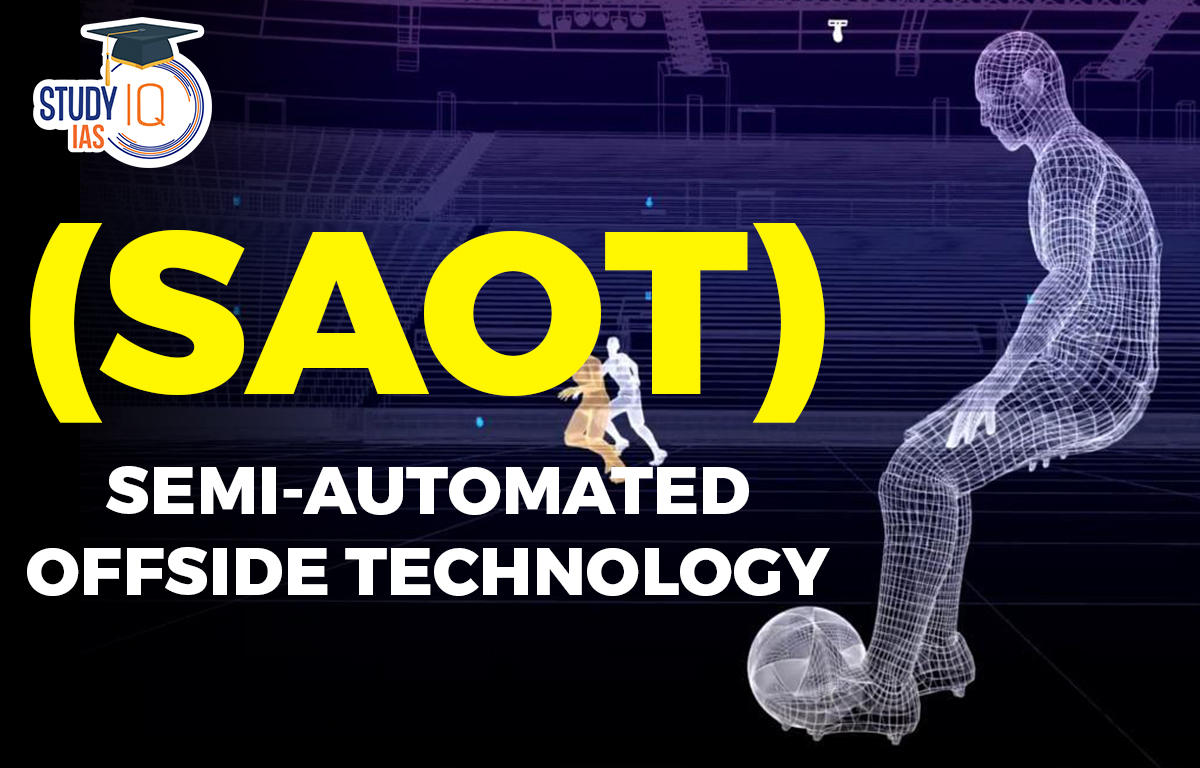 Usually tight offiside calls are settled with the help of Video Assistant Referee (VAR) in modern-day football, but it needs multiple replays for a decision to be made.VAR looks at replays, manually determining the point of last contact by the passer, by freezing the frame. Problems: It is impossible to accurately show actual 3D space on a 2D image. Secondly, it is actually quite difficult to determine the exact point of contact for the passer. However, the new Semi-Automated Offside Technology is able to make the decision swiflty without looking at multiple replays.

Concerns Associated with the SAOT Technology