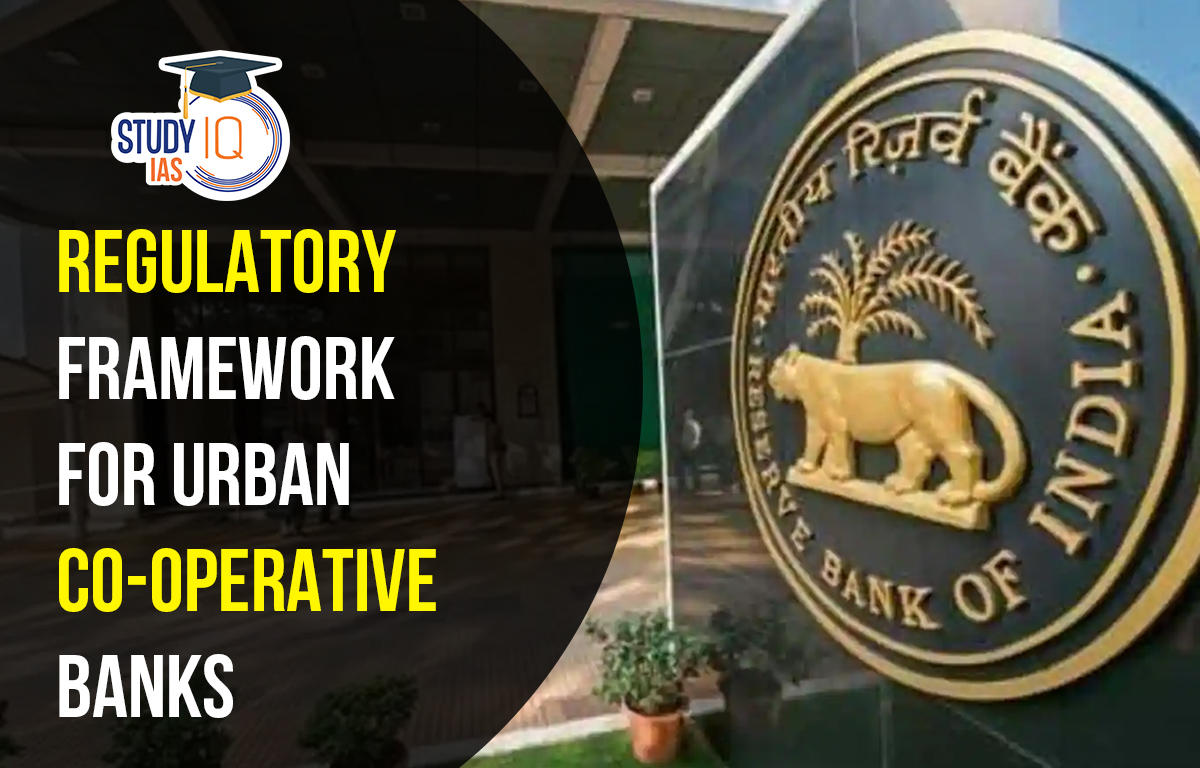 Duality of control over the UCB: It is regulated by the Registrar of Cooperatives and also by the RBI.

It is the ratio of a bank’s capital to its risk.

It is also known as the Capital to Risk (Weighted) Assets Ratio (CRAR).

It is the ratio of a bank’s capital to its risk-weighted assets and current liabilities.