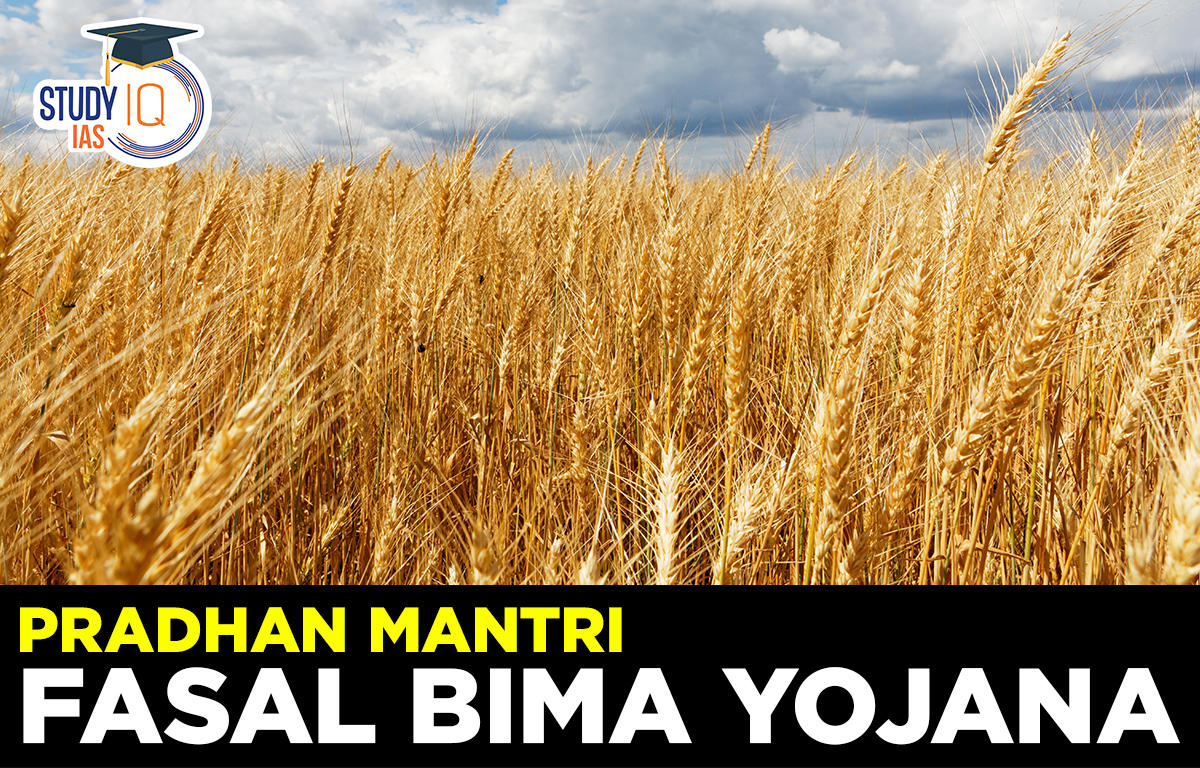 States Pulling Out: The centre said some states have pulled out of the flagship Pradhan Mantri Fasal Bima Yojana (PMFBY) Scheme for failure to pay their share of premium subsidy owing to financial constraints.

According to the kharif data of this year, around 19 states have opted for Pradhan Mantri Fasal Bima Yojana, as opposed to 22 states in Kharif 2018.

In Rabi so far, the number of states preferring the scheme has further dropped to 14, according to the data referenced on the PMFBY website.

Compensation Model: The centre said some states have opted for a compensation model instead. Unlike PMFBY, it does not provide the same comprehensive risk cover to farmers.

Reduced Coverage: The number of farmers covered under PMFBY has also gone down, from 21.6 million in Kharif 2018 to 15.38 million this year.

Scheme Performance: Under PMFBY, in the last six years, Rs 25,186 crore have been paid by farmers as premium wherein Rs 1.25 trillion have been paid to the farmers against their claims, with Central and State Governments bearing most of the premium under the scheme.

The share of non-loanee, marginalized, and small farmers has risen by almost 282 per cent since the initiation of the scheme in 2016.

Key features of the PMFBY Scheme

In February 2020, the centre has revamped PMFBY & is often called PMFBY 2.0, it has the following features: