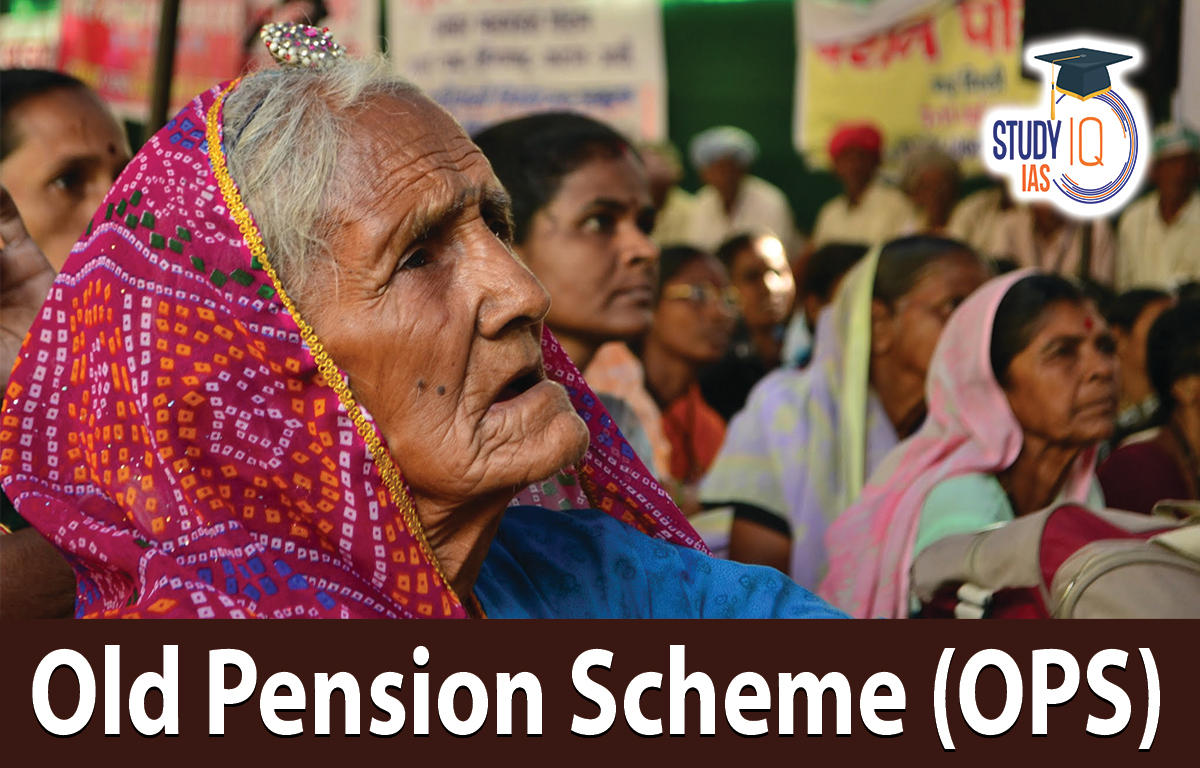 In the Old Pension Scheme, upon retirement, employees receive 50 percent of their last drawn basic pay plus dearness allowance or their average earnings in the last ten months of service, whichever is more advantageous to them.

A ten-year service requirement should be met by the employee.

Under Old Pension Scheme, employees are not required to contribute to their pensions and pension was guaranteed.