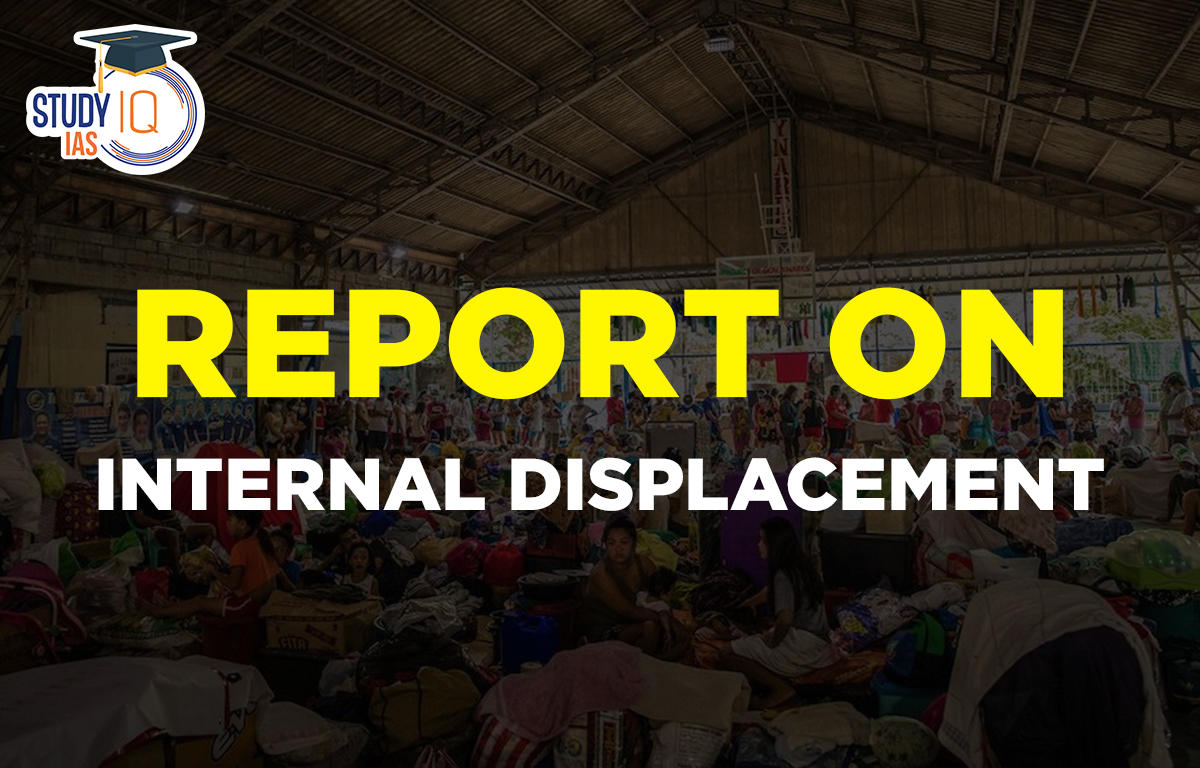 What is Internal Displacement?

Global Report on Internal Displacement 2021 describes the situation of people who have been forced to leave their homes but have not left their country.

IDPs: Those people who suffered internal displacement are referred to as internally displaced people (IDPs).

IDPs Vs Refugees: Refugees are those who cross an international border to find safety. Unlike refugees, IDPs stay within their own country.

Total Internal Displacement: By the end of the 2021, more than 59 million people remained displaced in their own countries.

Most affected regions: Sub-Saharan Africa, the Middle East and North Africa and parts of the Americas.

SDGs and Internal Displacement: The marginalization of IDPs constitutes a major obstacle to achieving the Sustainable Development Goals (SDGs).

Key Recommendations of the Global Report on Internal Displacement 2021

Establishment: The UNDP was established in 1965 by the United Nations General Assembly, and became operational in January 1966.

It is governed by the UNDP Executive Board, which is made up of representatives from 36 countries around the world who serve on a rotating basis.

Funding: It is funded entirely by voluntary contributions from member nations.