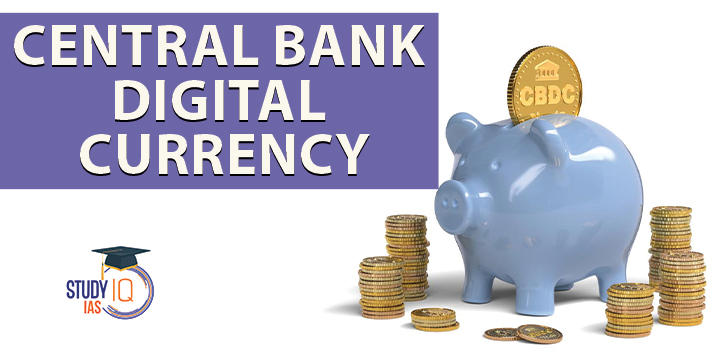 What is Central Bank Digital Currency in India?

Central Bank Digital Currency CBDC or digital rupee or e-rupee is the digital version of fiat currency issued by the RBI and is exchangeable one-to-one with the fiat currency.

The currency can be accepted as a medium of payment, legal tender and a safe store of value.

The e-rupee would appear as liability on a central bank’s balance sheet and not that of commercial banks.