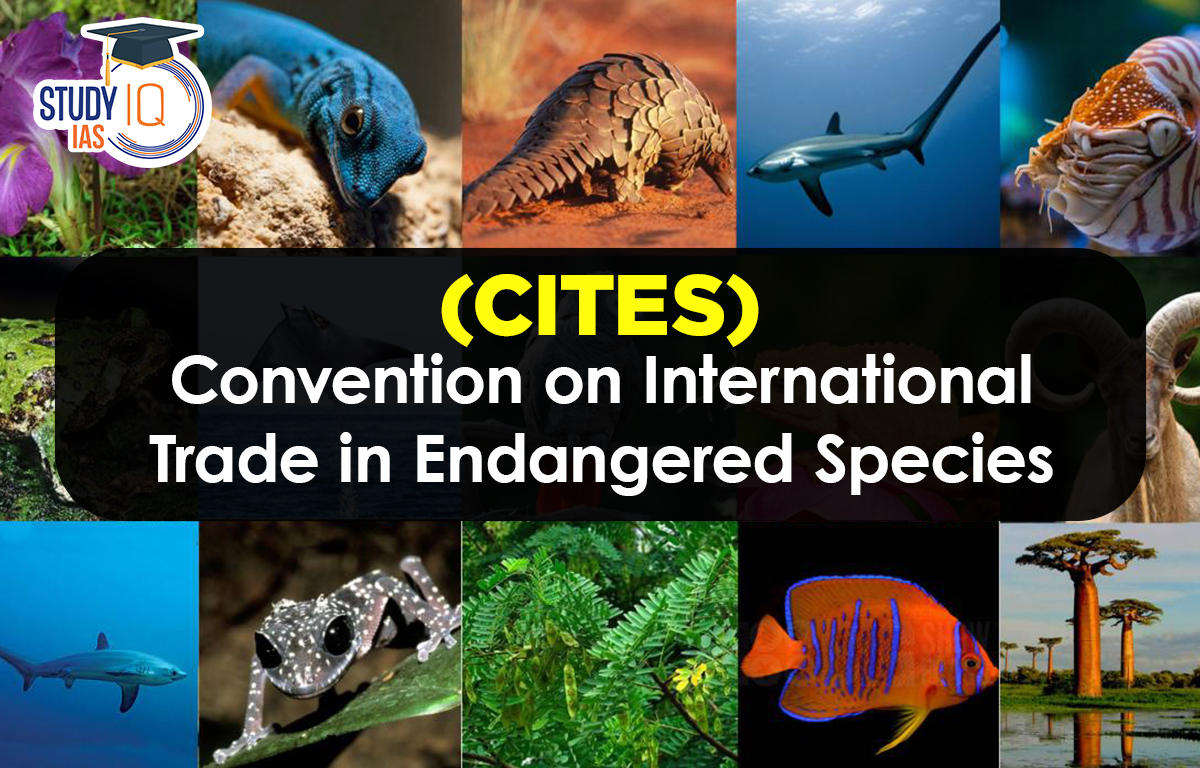 The convention entered into force in 1975 and India became the 25th party — a state that voluntarily agrees to be bound by the Convention — in 1976.

All import, export and re-export of species covered under CITES must be authorised through a permit system.

CITES Appendix I lists species threatened with extinction — import or export permits for these are issued rarely and only if the purpose is not primarily commercial.

CITES Appendix II includes species not necessarily threatened with extinction but in which trade must be strictly regulated.

Every two years, the Conference of the Parties (CoP), the supreme decision-making body of CITES, applies a set of biological and trade criteria to evaluate proposals from parties to decide if a species should be in Appendix I or II.