Getting India back to the Afghan high table Where is health in the stimulus package? 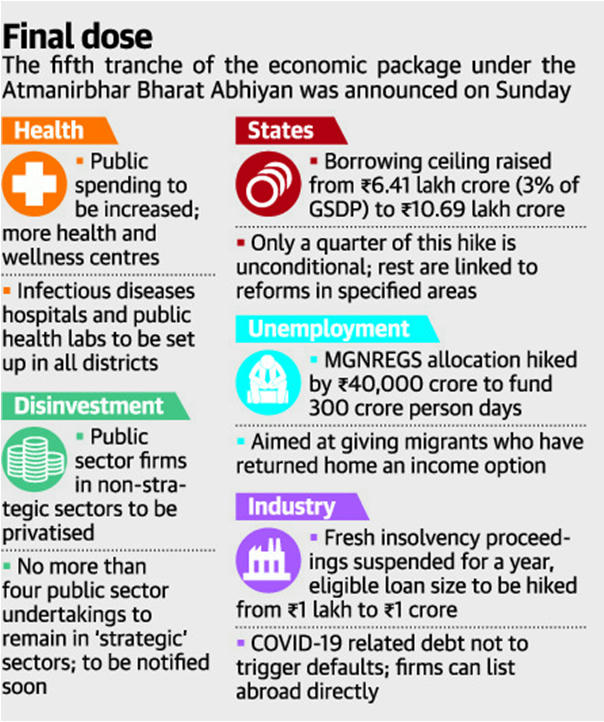