Q) Recently Ujh Multi-purpose Project is in news because it got approval from Central Government.  This project is based in…?

SOME OF THEM ARE LISTED HERE 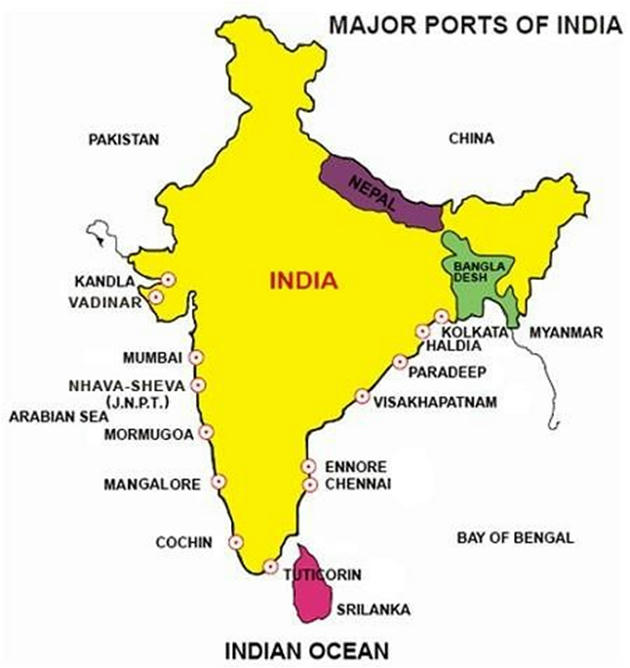 PART OF A LARGER PLAN WHAT IS LANDLORD MODEL?