Find out what happened on the 16th of January in History. There are a lot many happenings which had taken place on this date in the pages of Indian History, here we have listed some of the very important events occur 16th of January

Kabir Bedi is an Indian television and film actor. His career has spanned three continents including India, the United States and many European countries in three mediums: film, television and theatre. He is noted for his role as Emperor Shah Jahan in Taj Mahal: An Eternal Love Story.

Justice Mahadev Govind Ranade (18 January 1842 – 16 January 1901) was a distinguished Indian scholar, social reformer and author. He was a founding member of the Indian National Congress and owned several designations as member of the Bombay legislative council, member of the finance committee at the centre, and the judge of Bombay High Court.

Nanabhoy “Nani” Ardeshir Palkhivala (January 16, 1920 – December 11, 2002) was an Indian jurist and economist. Nani Palkhivala was born in 1920 in Bombay to blue collar, middle-class Parsi parents. His family name derives from the profession of his forefathers (a common practice among Parsis), who had been manufacturers of palanquins (“palkhis”).

Sudini Jaipal Reddy (born 16 January 1942) is a member of the 15th Lok Sabha of India. He represents the Chevella constituency of Andhra Pradesh and is a member of the Indian National Congress. He is currently the Cabinet Minister of Petroleum and Natural Gas of India.

Death Anniversaries on 15th of January

Justice Mahadev Govind Ranade (18 January 1842 – 16 January 1901) was a distinguished Indian scholar, social reformer and author. He was a founding member of the Indian National Congress and owned several designations as member of the Bombay legislative council, member of the finance committee at the centre.

Abdul Khader (7 April 1926 – 16 January 1989), better known by his stage name Prem Nazir, was an Indian film actor. He is considered one of the all time super stars in Malayalam cinema. He is referred to as the Nithya Haritha Nayakan (Ever Green Hero) of Malayalam cinema. Nazir holds four acting records in the Indian film industry.

Sarat Chandra Chattopadhyay (15 September 1876 – 16 January 1938) is one of the most popular Bengali novelists and short story writers of early 20th century. Sarat Chandra was born into poverty in Debanandapur, Hooghly, India.

Dr. Dutta Samant (also Datta Samant, and popularly referred to as Doctorsaheb, 1933-January 16, 1997) was an Indian politician and trade union leader, who is most famous for leading 200-300 thousand textile mill workers in the city of Bombay (now Mumbai) on a year-long strike in 1982, which triggered the closure of most of the textile mills in the city.

Blessed Joseph Vaz, (21 April 1651, Benaulim – 16 January 1711, Kandy) was a Catholic Oratorian priest from Goa. He is known as the ‘Apostle of Ceylon’. Fr. Vaz entered Ceylon (now Sri Lanka) during the Dutch occupation, when Calvinism was the official religion.

1990 All Governors asked to resign.

1818 The Rana of Udaipur signed a treaty with the British to protect Mewad.

1948 Pakistan charges India with systematic campaign to wipe out Muslims. 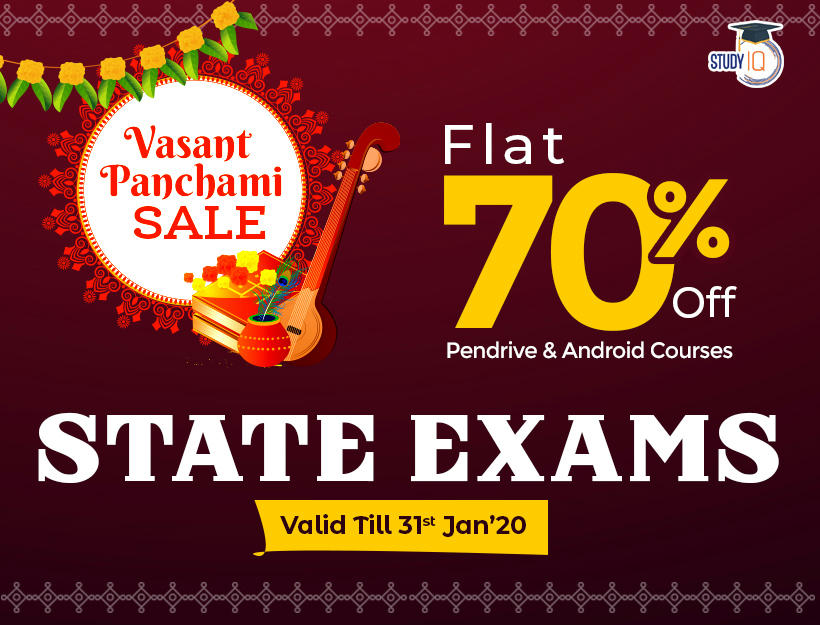 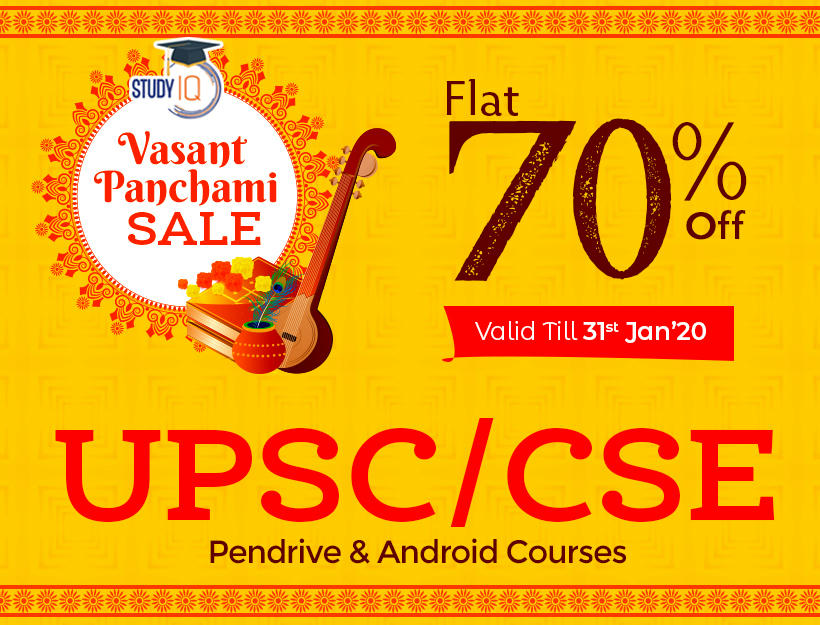 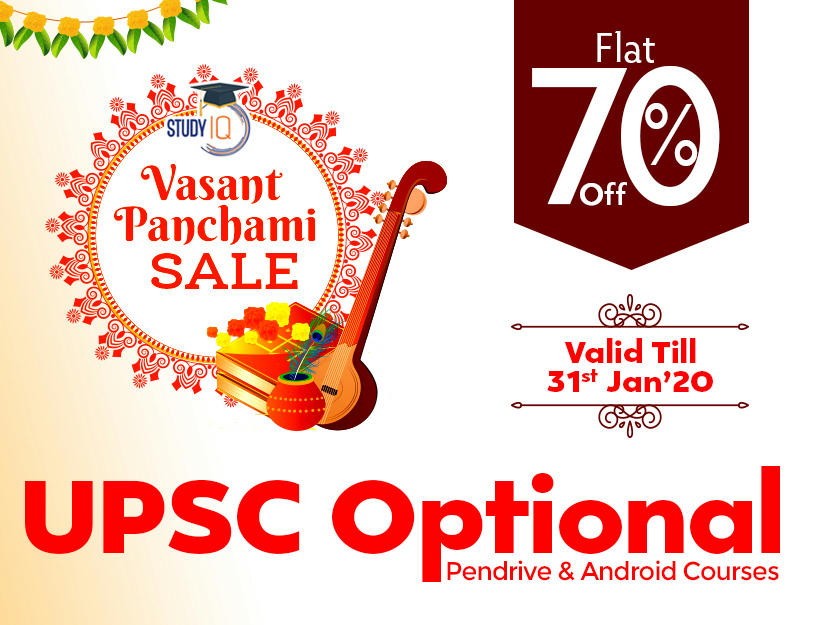