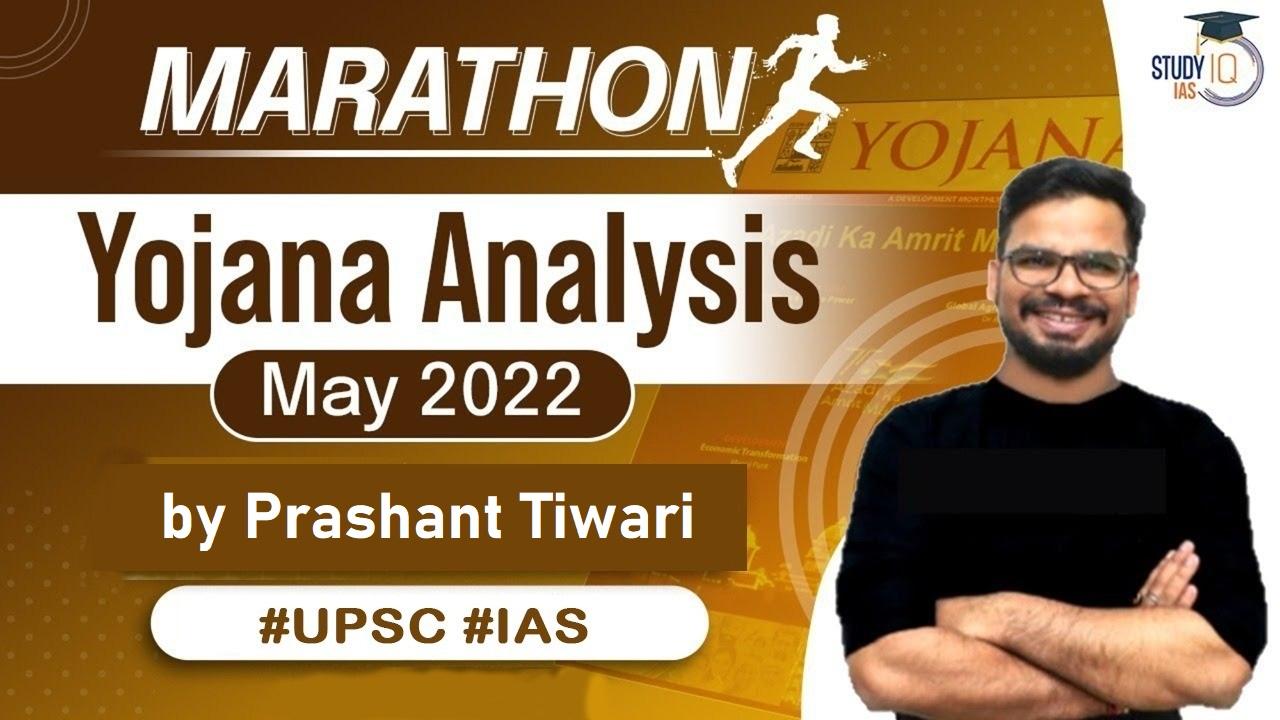 Participation of Divyangjan in Sports:

What is Traditional medicine?

The Juvenile Justice (Care and Protection of Children) Act, 2015:

Reasons for Low Adoption in India:

STAKEHOLDERS IN THE ADOPTION PROCESS:

What is Atal Innovation Mission?

Why has Indian sports struggled on the global stage?