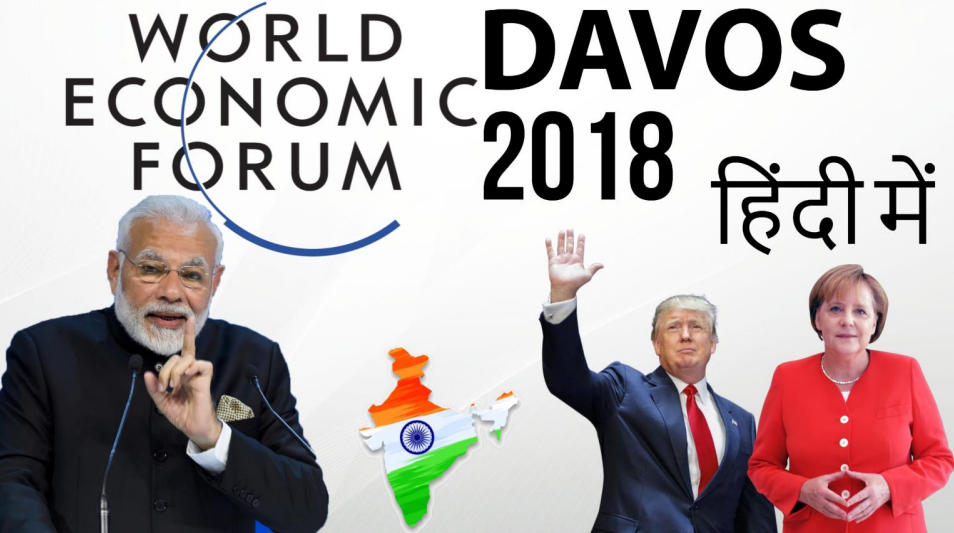 THIS IS THE 48TH EDITION OF THE WEF SUMMIT.

WHY WEF IS IMPORTANT FOR INDIA?

NOT THE FIRST TIME THOUGH

• SRK received the award for “his leadership in championing children’s andwomen’s rights in India,”

assessment of 103 countries’ economic performance that measures how countries perform on eleven dimensions of economic progress in addition to GDP. It has 3 pillars; growth and development; inclusion and; intergenerational equity – sustainable stewardship of natural and financial resources.

last year, as against China’s 15th and Pakistan’s 52nd position.