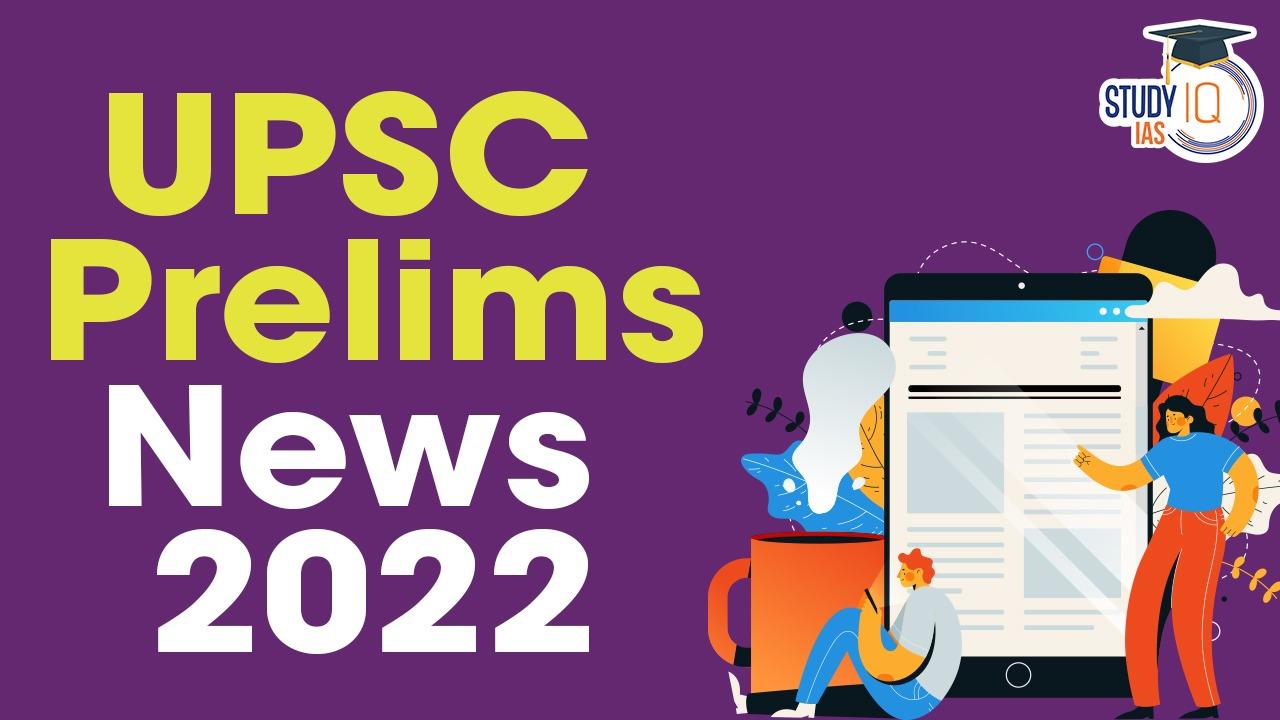 Context: DRDO and Indian Army have successfully completed six flight-tests of the QRSAM system from the Integrated Test Range in Chandipur off the Odisha coast.

Context: NASA will be carrying out sonification of the images and data gathered by James Webb Space Telescope (JWST).

Sonification of Images and Data