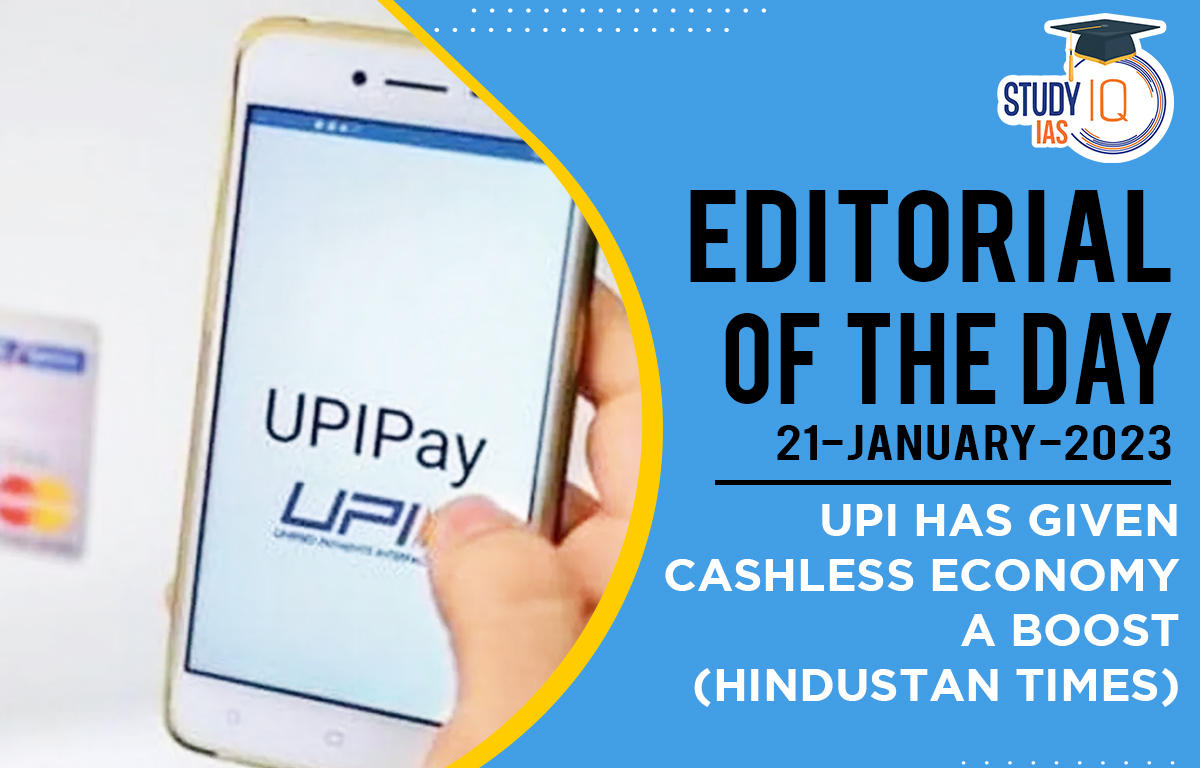 Context of the Article: The article talks about the NPCI’s efforts to boost the digital economy, UPI penetration in rural and urban areas, and the global reach of the Indian payment system.

What Steps has NPCI taken for Digital Penetration in the Rural Areas?

How is UPI Increasing its Global Footprint?

which countries became the first to deploy India’s UPI-QR code and UPI?