Skip to content
Home   »   Transfer Of CasesTransfers of Cases Under... 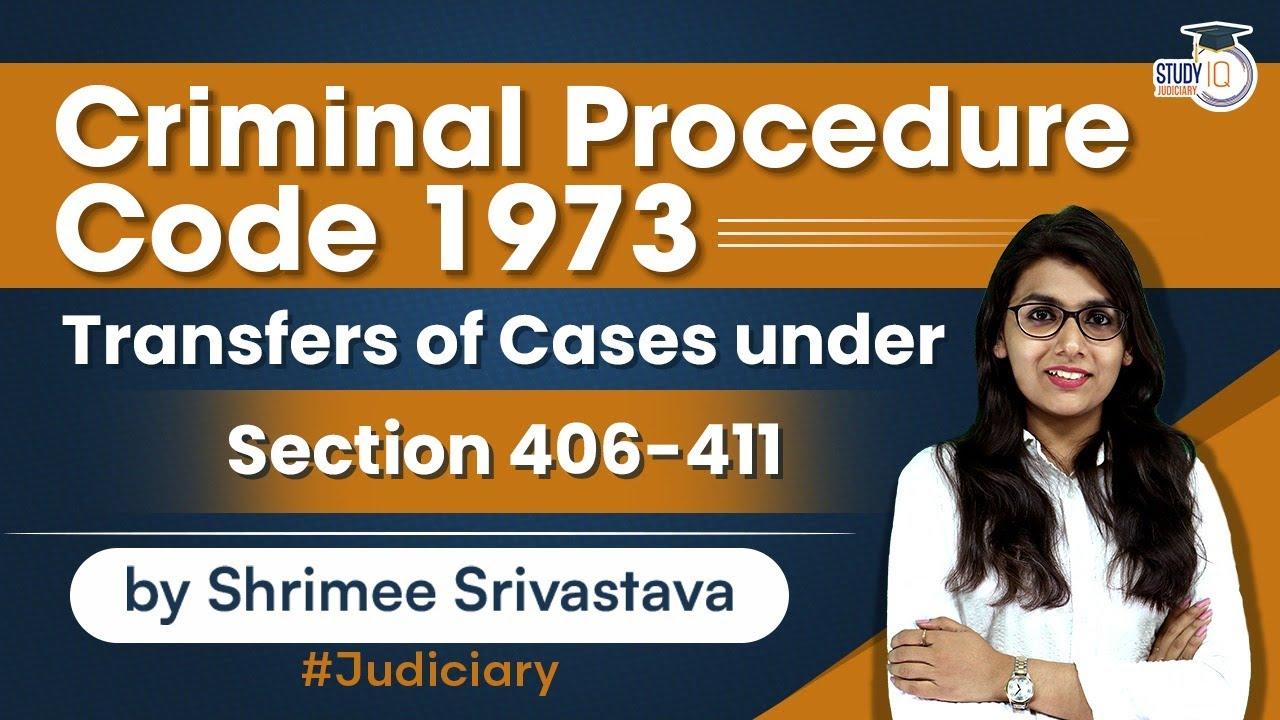 Transfer of cases Under Section 406-411 of CrPC

The High Court can exercise this power under three conditions, when it is satisfied that:
1. A fair and impartial trial cannot be held in any criminal court that is subordinate to it.
2. Certain questions of law of unusual difficulty might arise.
3. An order is required by any provision of the Code or for the general convenience of the parties or the witness involved or for the ends of the justice.

Transfer of cases and appeals by the Sessions Judg

Withdrawal of cases and appeals by Sessions Judges – Section 409 CrPC