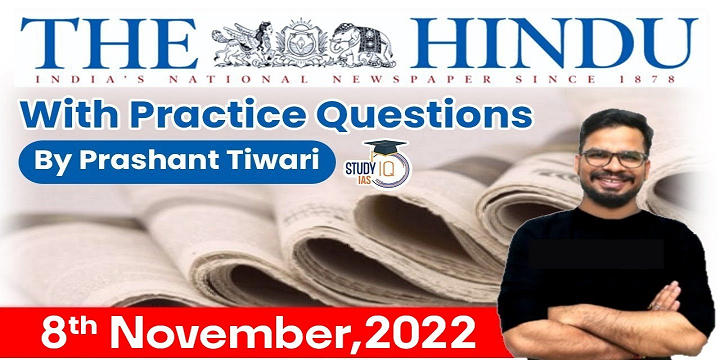 About Protection of Children from Sexual Offences Act, 2012:

What is National Population Register (NPR)?

It is a Register of usual residents of the country.

Who is a Usual Resident?

What are Electoral Bonds?

Q) With reference to the Malabar Exercise, consider the following statements:

The Navy chiefs of India, Australia, Japan and the U.S., which comprise the Quadrilateral (Quad) grouping, met in Japan recently and exchanged views on “further enhancing interoperability” in future editions of the Malabar multilateral naval exercise.

The Hunger Hotspots Outlook (2022-23) — a report by the Food and Agriculture Organization of the United Nations (FAO) and World Food Programme (WFP).

Q) The Protection of language, script and culture of minorities is provided under which of the following rights?

Q) With reference to the Governor, consider the following statements:

Q) Myanmar is geopolitically significant to India as it stands at the center of the India-Southeast Asia geography. Explain (150 words)