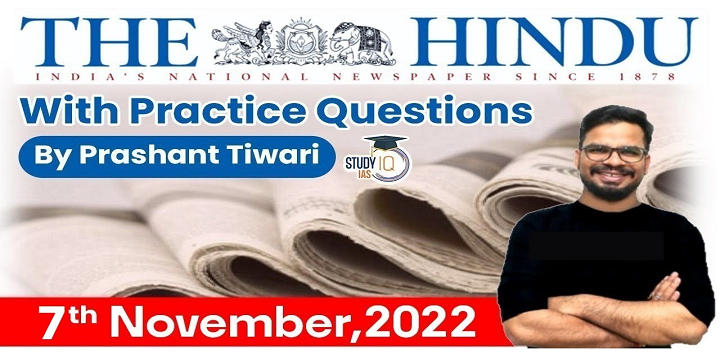 Q) Mathura-Vrindavan is located on the banks of which of the following river?

According to Uttar Pradesh government, Mathura-Vrindavan, one of India’s largest pilgrimage centres, aims to become a “net zero carbon emission” tourist destination by 2041.

Q) Wangala festival is celebrated by

Q) Kumārasaṃbhavam was written by

Which of the above given pairs is/are correctly matched?