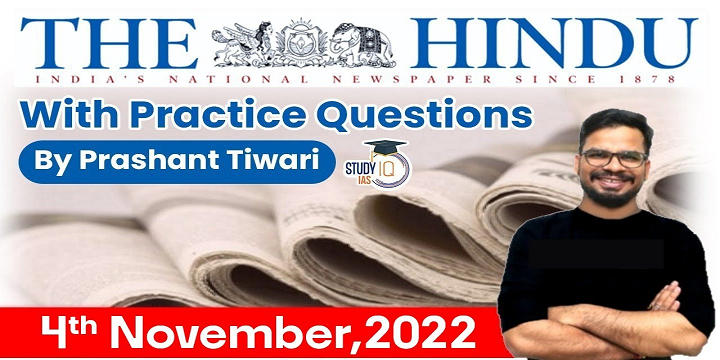 About the Commission for Air Quality Management (CAQM):

Chairperson: To be chaired by a government official of the rank of Secretary or Chief Secretary.

What is “Enemy Property”?

Q) Which of the following directive principles of state policy was/were included by 42nd Amendment Act of 1976?

Select the correct answer using the code below:

Q) Do you agree that MGNREGA scheme has been able to address the issue of rural distress ? (150 words)

Q) What do you understand by Asian Century? Explain and discuss what are the opportunities for India amidst the growing significance of Asia.(150 words)