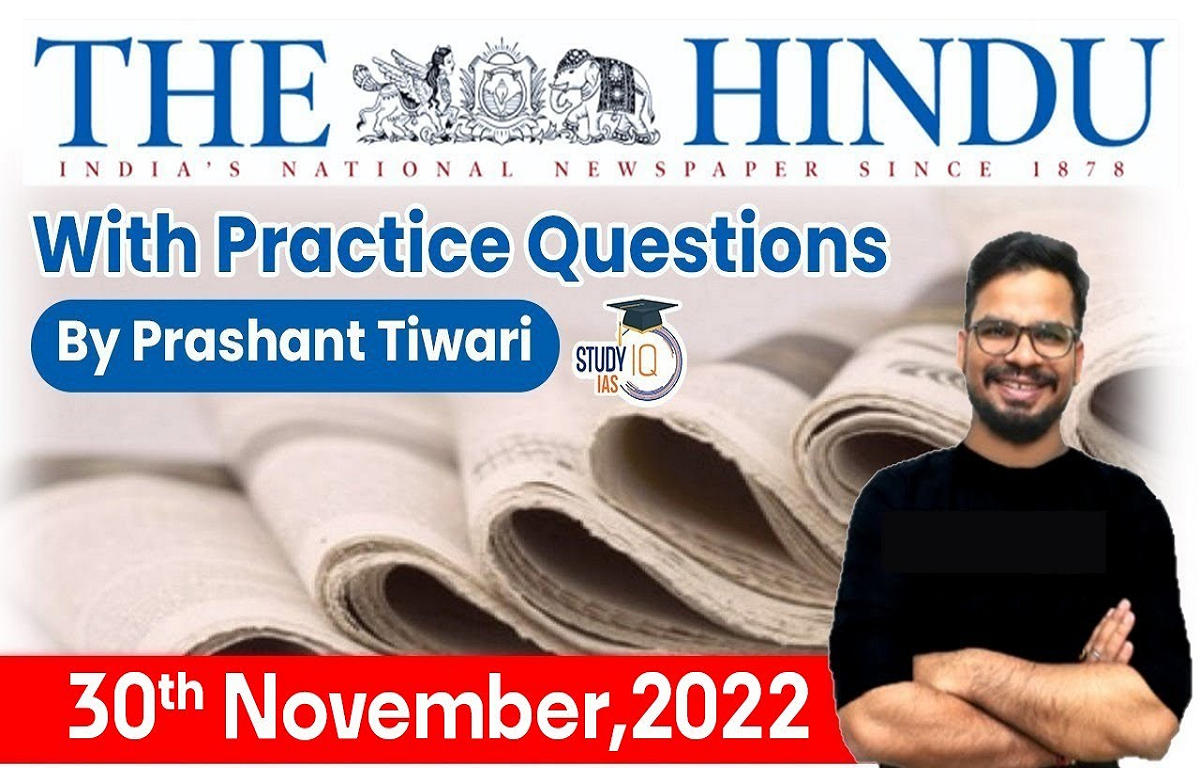 What is Ransomware attack:

Who are the Kuki Chin Tribe?

What is the Finance Commission?

Q) With reference to the Bluebugging, consider the following statements:

Which of the above statements is/are Not correct?

Cybersecurity experts recently noted that apps that let users connect smartphones or laptops to wireless earplugs can record conversations, and are vulnerable to hacks.

Shakya Gasan, chief monk of the World Buddhist Pope Association of South Korea, will lay the foundation stone for the International Buddhist University at Manu Bankul in Sabroom of South Tripura district on November 29.

Q) Ima Market, recently seen in news, is located in:

How long the registration of Geographical Indication is valid?

Q) Discuss the role of the Vice-President of India as the Chairman of the Rajya Sabha. (150 words)