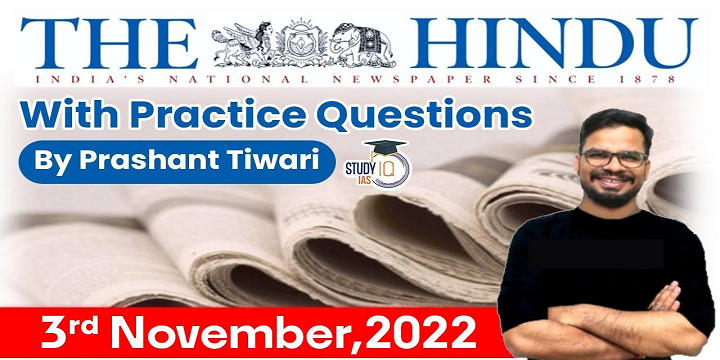 What is Universal Periodic Review (UPR)?

Q) Which of the following National Parks are located in Assam?

Q) Faith for rights (F4R) movement, sometimes seen in news is associated with

Q) Do you agree that MGNREGA scheme has been able to address the issue of rural distress ? (150 words)