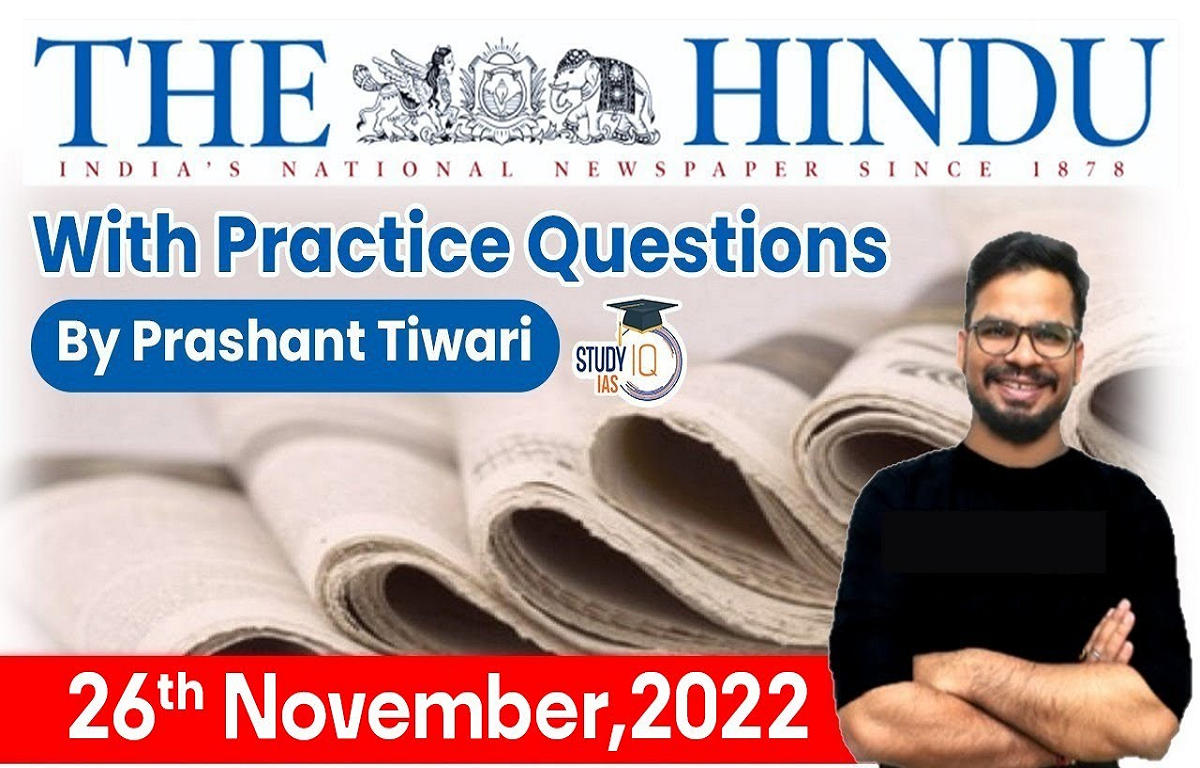 What is Special Marriage Act of 1954?

Q) ‘Batagur kachuga’, sometimes seen in the news, is a:

Q) ‘Exercise GARUDA SHAKTI’ is conducted between India and which of the following countries?

The Special Forces of India and Indonesia commenced the joint military exercise Garuda Shakti. The exercise is currently underway in Indonesia at Sangga Buana Training Area, Karawang. The eighth edition of Exercise Garuda Shakti focuses on enhancing understanding, cooperation and interoperability between the Special Forces of both armies. The goal of the joint exercise is to advance the special forces’ skills. It also aims to share information on new weapons, equipment, tactics, techniques, and procedures, as well as lessons learned from previous operations.

Q) ‘MAARG Portal’ recently mentioned in news is a