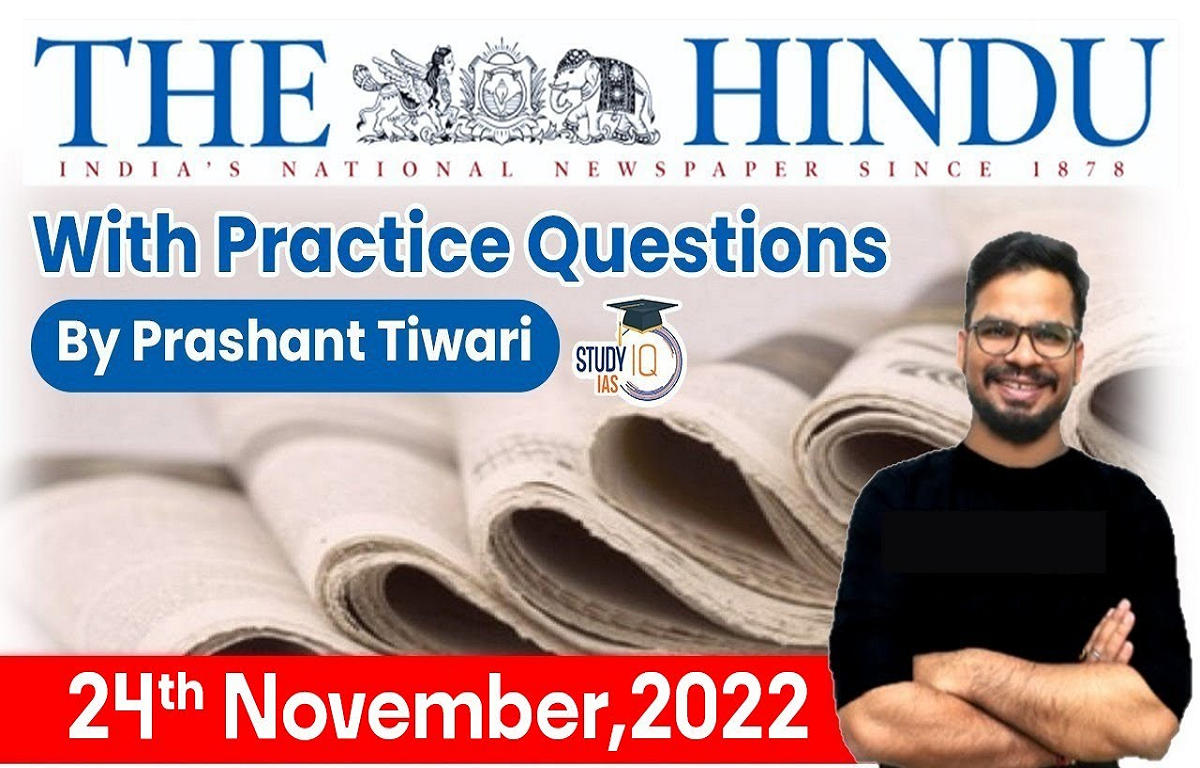 So, is it legal or banned now?

Q) With reference to the Election Commissioners, consider the following statements:

The Rajasthan forest department lodged an FIR against another state government body, the Rajasthan Tourism Development Corporation (RTDC), for allowing a party after sunset inside Nahargarh Wildlife Sanctuary (NWLS).

Q) With reference to the National Suicide Prevention Strategy, consider the following statements:

Q) World Fisheries Day is celebrated every year on:

The Department of Fisheries under Ministry of Fisheries, Animal Husbandry and Dairying, Government of India and National Fisheries Development Board, celebrated the ‘World Fisheries Day’ in Daman.

Q) How do subsidies affect the cropping pattern, crop diversity and economy of farmers? What is the significance of crop insurance, minimum support price and food processing for small and marginal farmers? (2017)