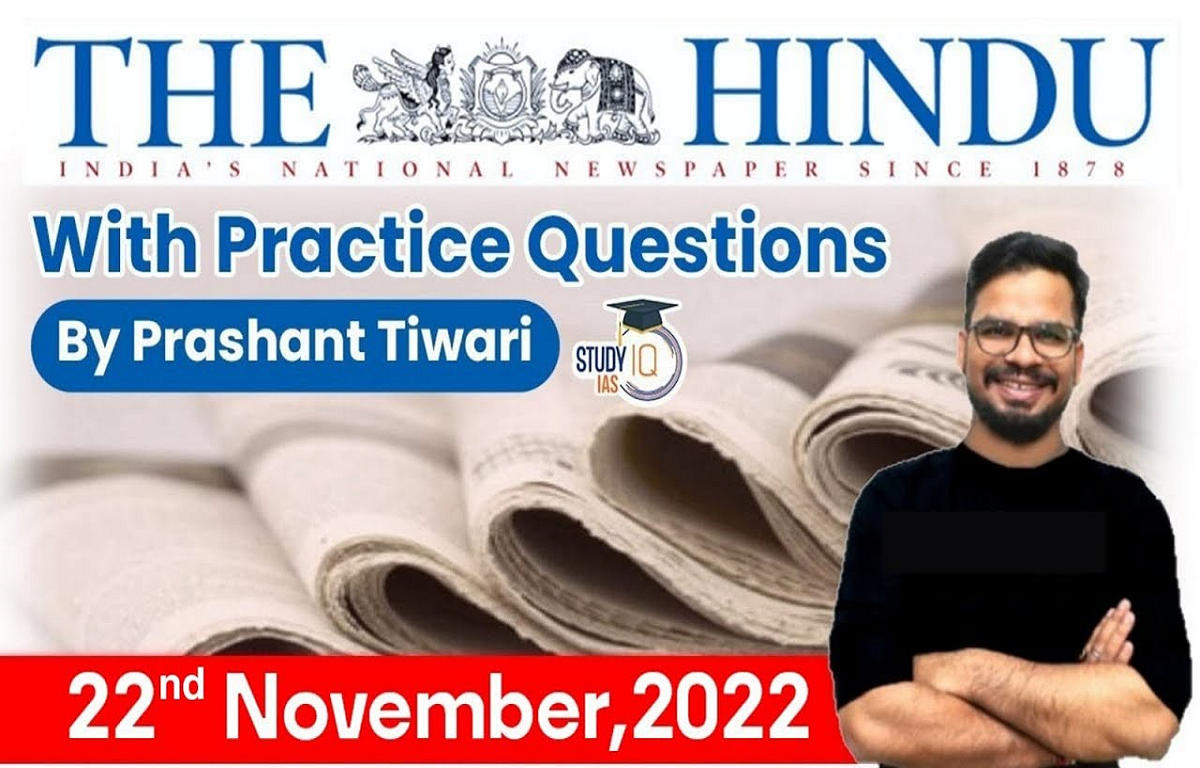 Who was Lachit Borphukan?

Q)‘GHAR – GO Home and Re-Unite’ is an initiative of:

The National Commission for the Protection of Child Rights (NCPCR) has recently launched the ‘GHAR – GO Home and Re-Unite’.

Q) With reference to the ‘Loss and Damages’ fund (L&D), consider the following statements:

Q) Mission Innovation (MI) is a an initiative of

Q) How has the emphasis on certain crops brought about changes in cropping patterns in the recent past? Elaborate the emphasis on millets production and consumption.(UPSC 2018) (150 words)