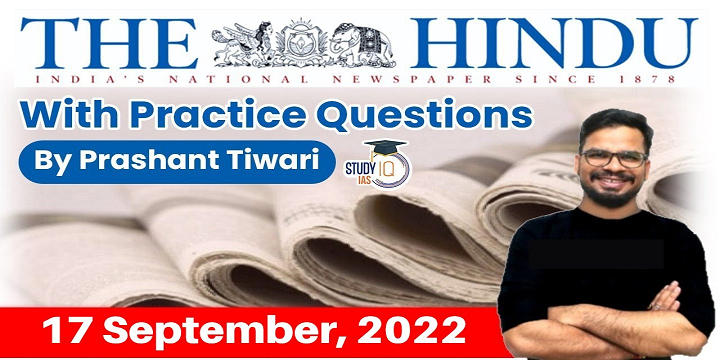 Contempt of court can be of two kinds:

What is Section 375 of the Indian Penal Code (IPC)?