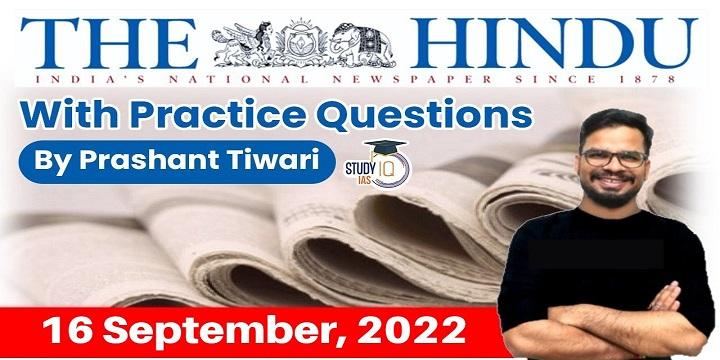 FAME: the Faster Adoption and Manufacturing of (Hybrid &) Electric Vehicles in India (FAME-India)