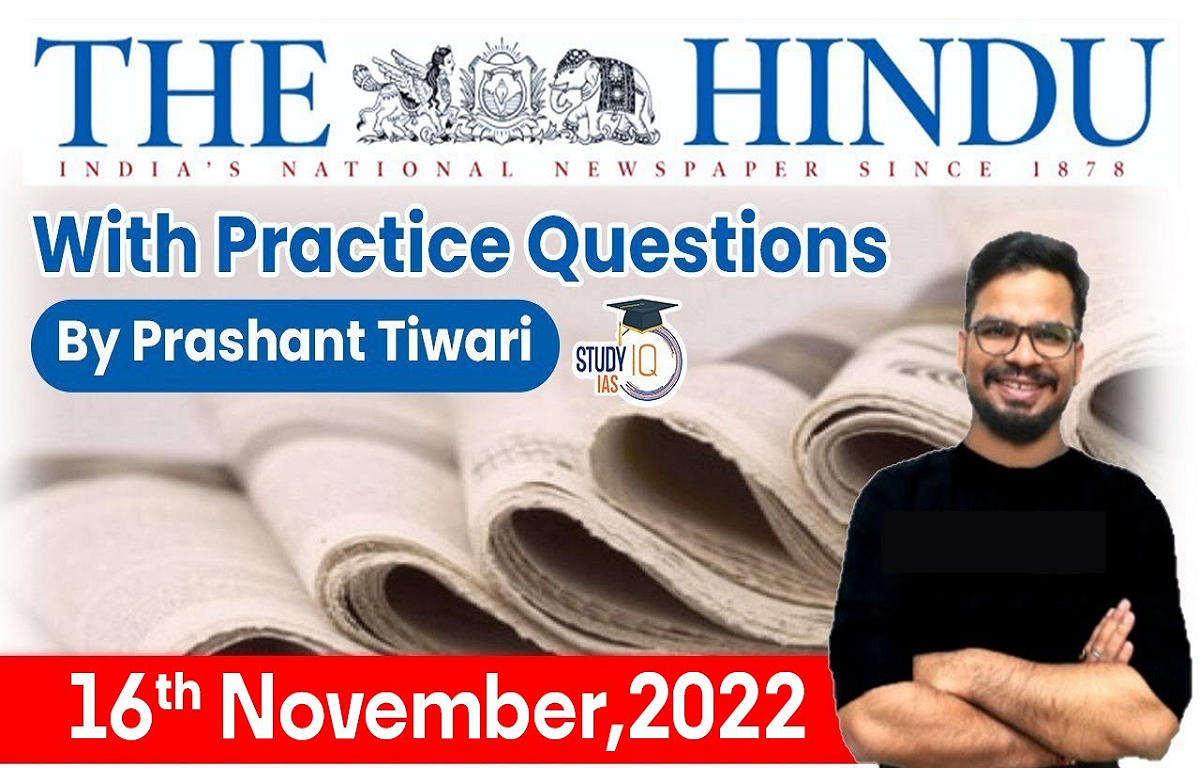 Q) CSIR-AROMA Mission is under which of the following union ministry?

Q) Which of the following regions of India is the natural habitat of the `Great Indian Hornbill’?

“Rule of Law Index” is released by which of the following?

Q) “Earn while you learn scheme needs to be strengthened to make vocational education and skill training meaningful.” Comment. (150 Words)

Benefits of ‘Earn While You Learn’

Q) The Right of Children to Free and Compulsory Education Act, 2009 remains inadequate in promoting incentive-based systems for children’s education without generating awareness about the importance of schooling. (UPSC 2022) (200 words)