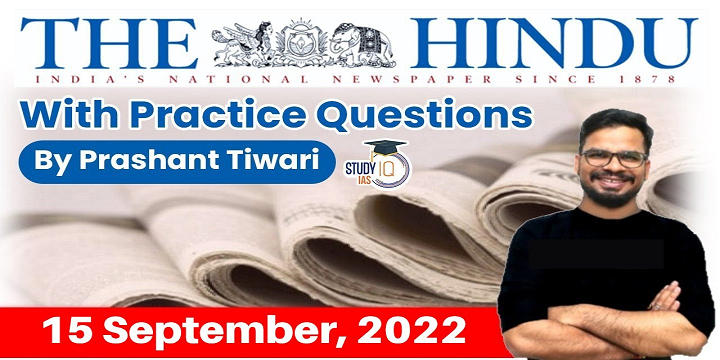 Rashtriya Hindi Divas is observed across India every year on 14th September.