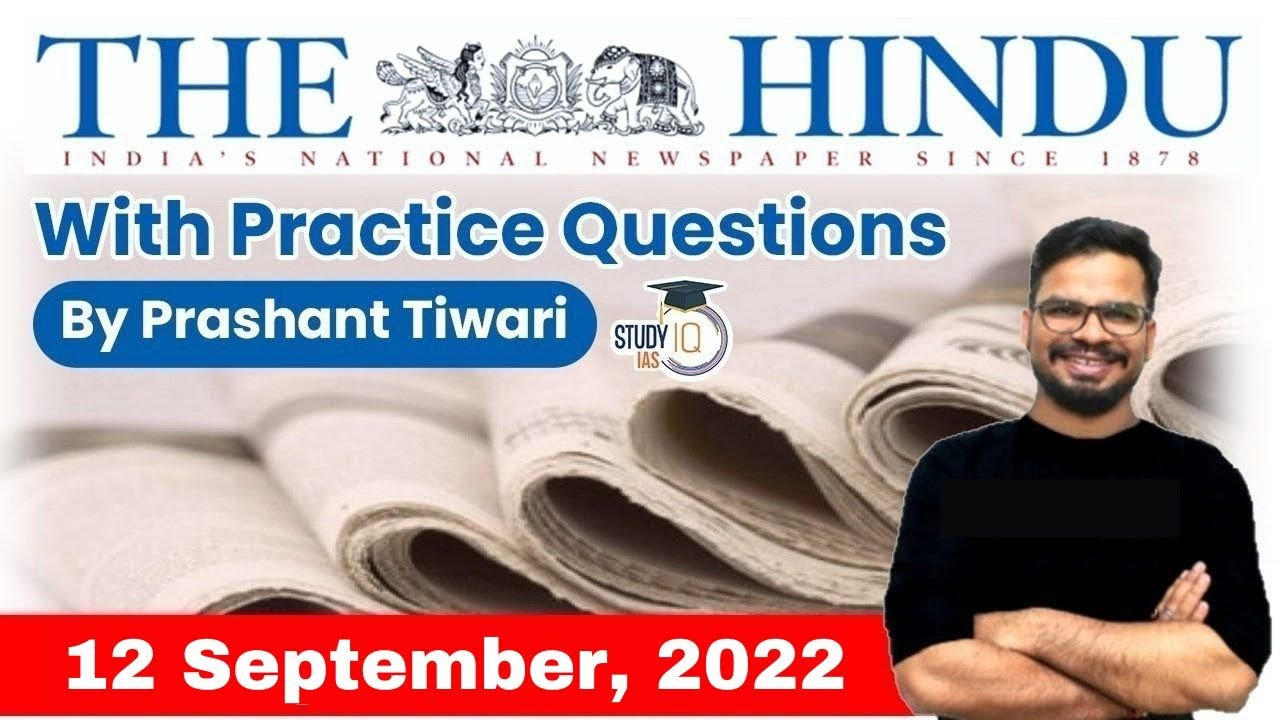 Krishna Raja Sagara (KRS), is a lake and the dam that creates it.

Q) “India’s greatest national treasure is its people especially women and children but even after 75 years of independence, a majority of them do not get the required diet to meet their nutritional needs”. Explain (250 words)