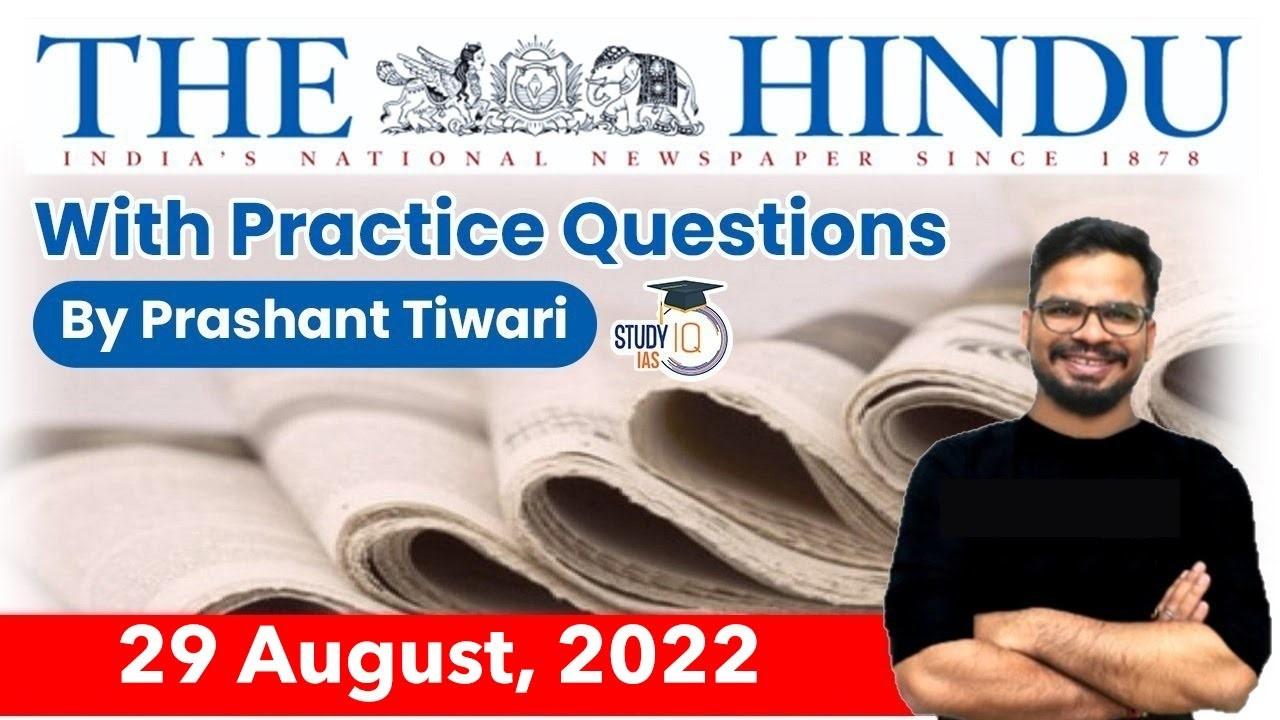 In seconds, Noida’s twin towers turn to rubble in a cloud of dust –

A public judge with an uncertain legacy –

Text and Context  – The cyber threat to mobile banking

Global cybersecurity firm Kaspersky warns of an increase in cyberattacks on Android and iOS devices in the Asia Pacific (APAC) region. One mobile banking trojan, called Anubis, has been targeting Android users since 2017.

Q.) The manual scavenging is against the human right to live with dignity. Discuss. (150 words)