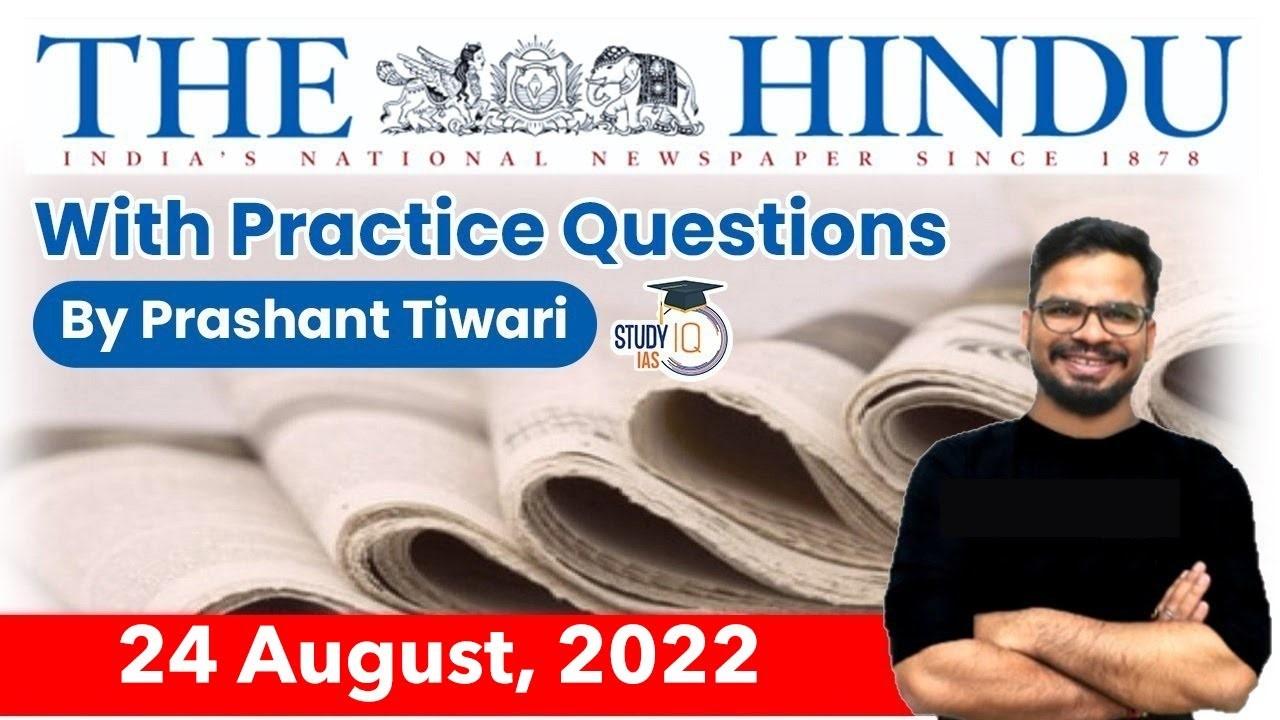 The case of the missing scientific Indian

The implications of the 5G roll-out for law enforcement –

All On one side, Everybody Wants Freebies

About the BrahMos missile:

Q.) The innovations (anusandhan) needed to be made in the agri-food space by 2047 to have a well-fed India. Explain ( 150 Words)